Check out the Archived Trash the Dress Debate

So I missed the Smart Bride Boutique's Trash the Dress Debate. Boooooo. Because I was on vacation. Yaaaaaay. But… (drum roll)… it has been archived. Double Yaaaaaay.

As you may know, I've done a few posts about Trashing or Treasuring the Dress this month. By now, it should be no secret that I am in favor of trashing the dress. Though I must admit that my own definition of trashing ends with a good dose of Oxy-Clean. {FYI: Oxy-Clean removes chain grease (-: } 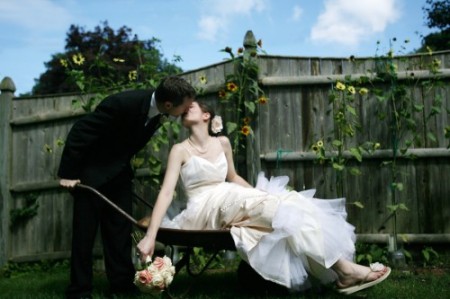 By and large though, I am a proponent of trashing the dress. But your comments–especially on my Treasure post–really drove home the fact that trashing the dress is about your personal style and what you want. And if you don't want to trash your dress, for crying out loud, don't. 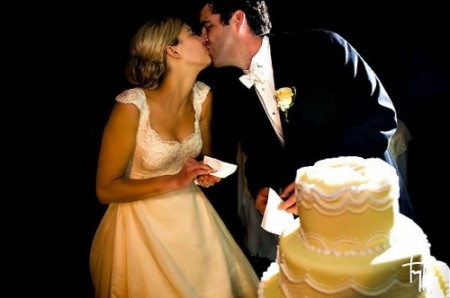 When I was planning my own wedding, I found it useful to hear other brides and wedding professionals weigh in on issues and debates. Do I have to let my parents invite everyone they know? DO I have to have female attendants? How much DIY is too much? Are bio-degradable disposable plates more eco-friendly than renting dishes? 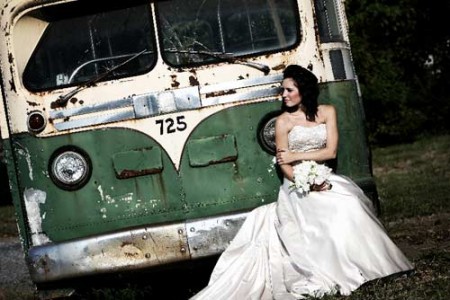 You may be asking whether you should I preserve, sell, or trash your gown. If you are, check out the archive of the Smart Bride Boutique's Trash the Dress Debate. 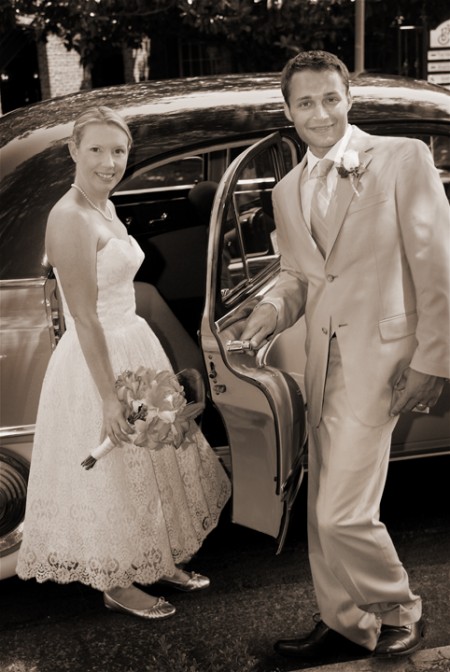 Treasure: Bride in her mother's dress: Image from McCardell Photography

Here's the skinny: 75% think trashing the dress is cool and most would do it for the photos. About half would buy a cheaper dress for the photo op. Not many (10%)  are preserving their gowns as a keepsake or for their daughter. A significant minority (20%) are planning to sell or donate their dress. 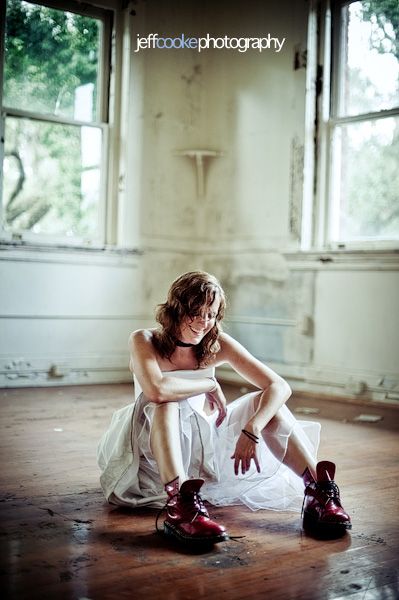 I found this last part particularly interesting and instructive. In my mind, I had bifurcated the debate into a preservation camp and a TTD camp. In reality, their are a number of you who believe the most responsible thing to do–either financially or ecologically–is to sell or donate your dress. Hmmmm you may be right! Oh, Ebay! 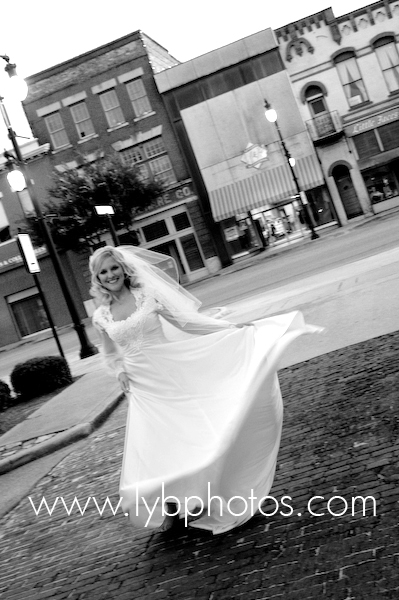 Treasure: Bride in her mother's dress: Image from LYB Photos

For more details and opinions about trashing (or rocking) the dress, head over to the Smart Bride Boutique's Debate archive.