It’s hard to imagine a more picturesque mountain sunset than the one that Susie and Tim were lucky enough to get in their engagement session with Jessica Merithew Photography. The Blue Ridge Mountain’s Craggy Pinnacle near Asheville, North Carolina, always provides a stunning view, but that evening the fog rose up from the valleys to create the most perfect rose gold glow for golden hour! The two are clearly at home in these mountains, the love of their surroundings and each other evident in these beautiful photos, and Susie’s ring is even detailed to mimic the rhododendron bushes that ramble through the area. When asked if they had advice for other couples planning a mountain wedding, they responded with something so utterly profound: “In considering a mountain wedding, attempt to find yourself in the ground and air. If you consider yourself to be humble, allow the trees to stand tall next to you. If you’re adventurous, choose the tallest mountain with the longest horizons. If the mountains give you life, make sure to have running water nearby. The day will go by quickly, but if you choose wisely, you’ll be able to return to it by retracing your footsteps.” Those words and these images could not be dreamier, so be sure to see more below! 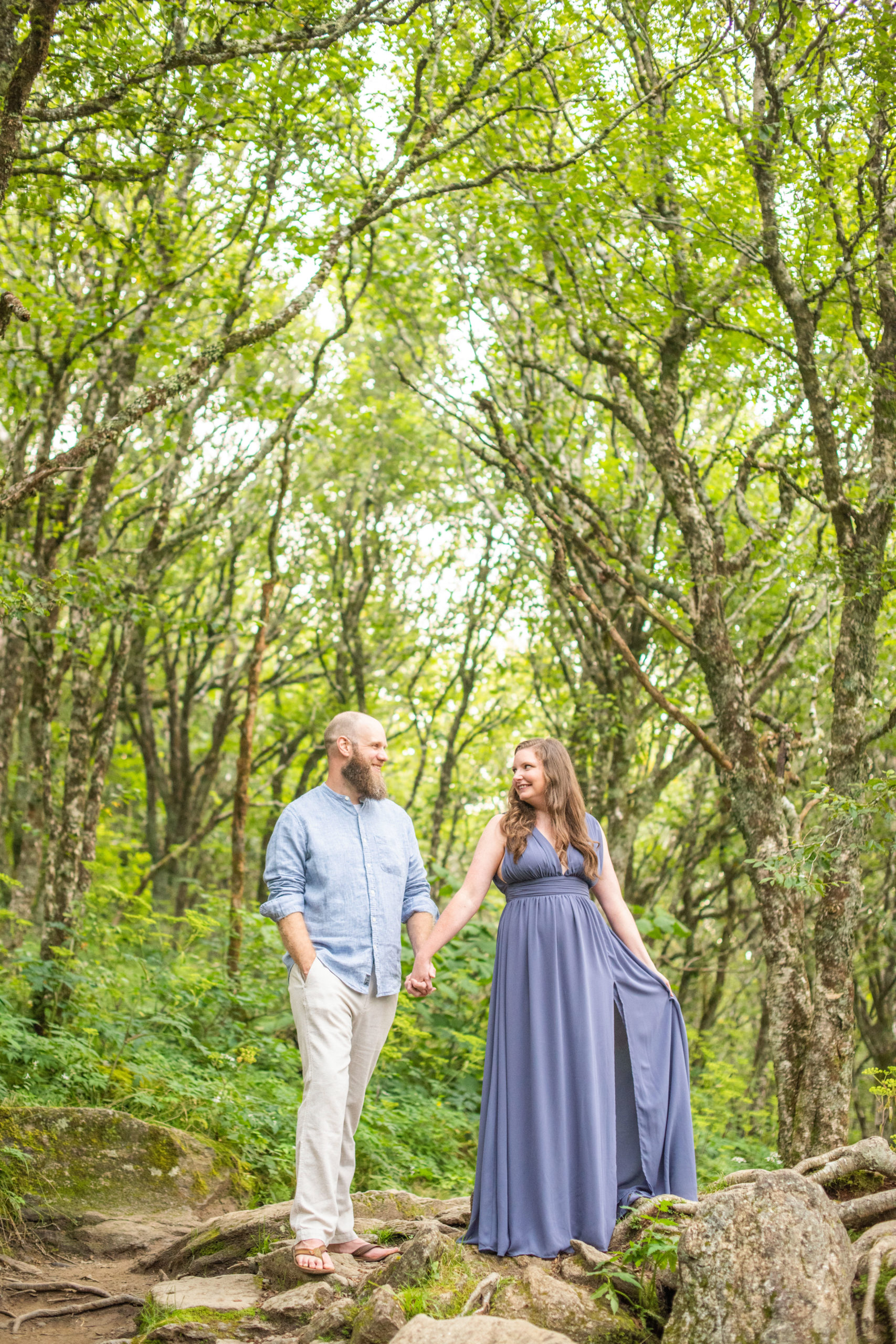 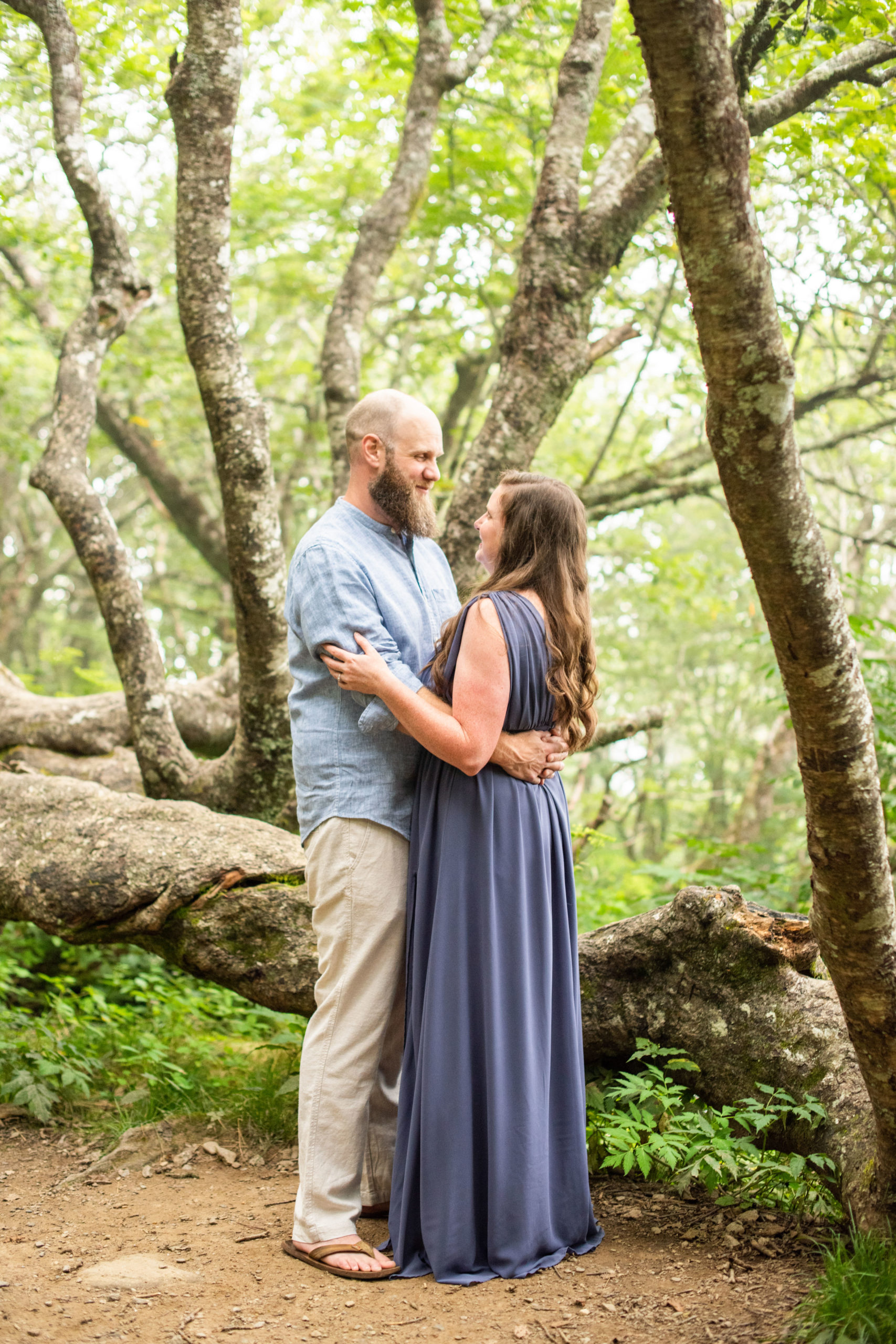 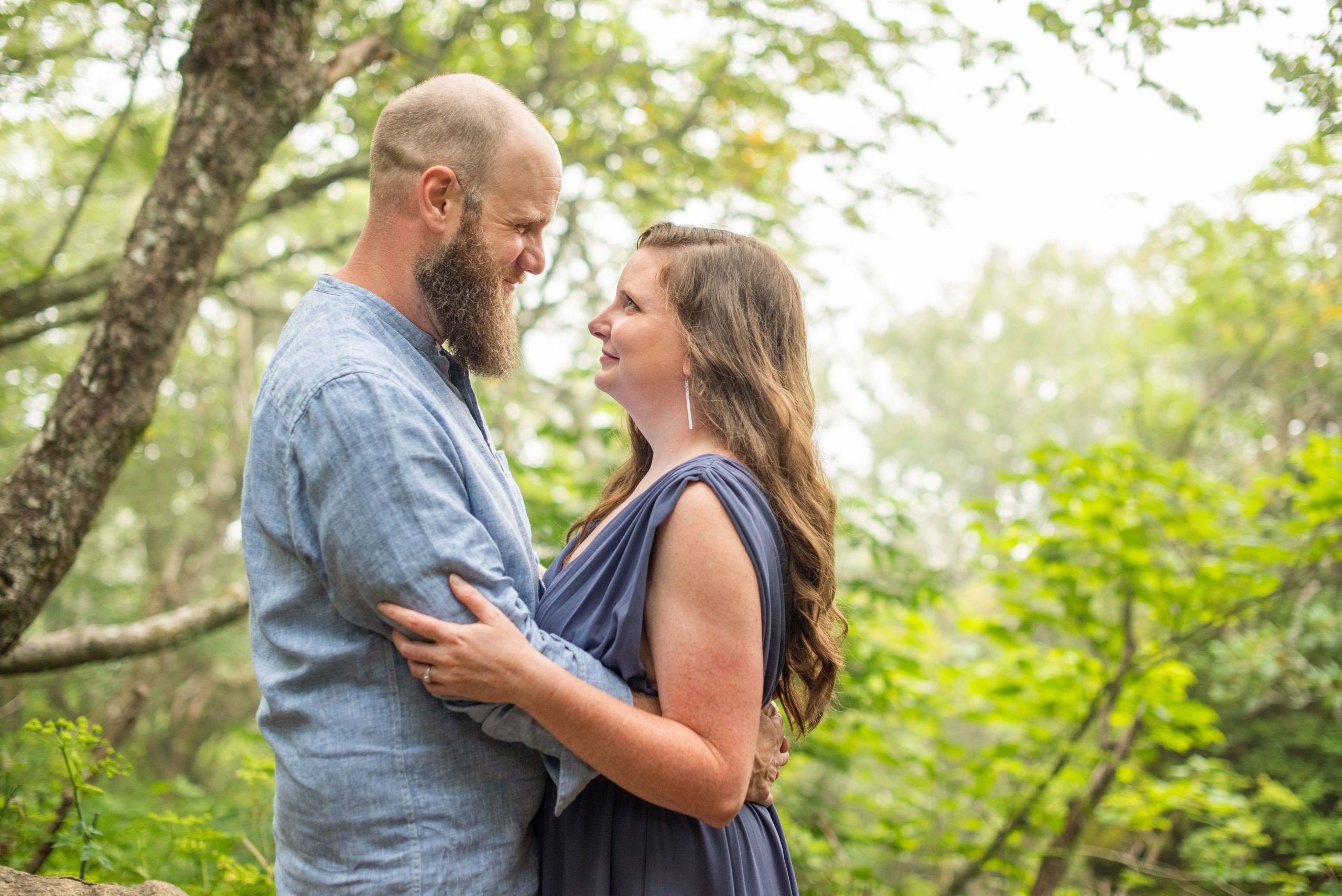 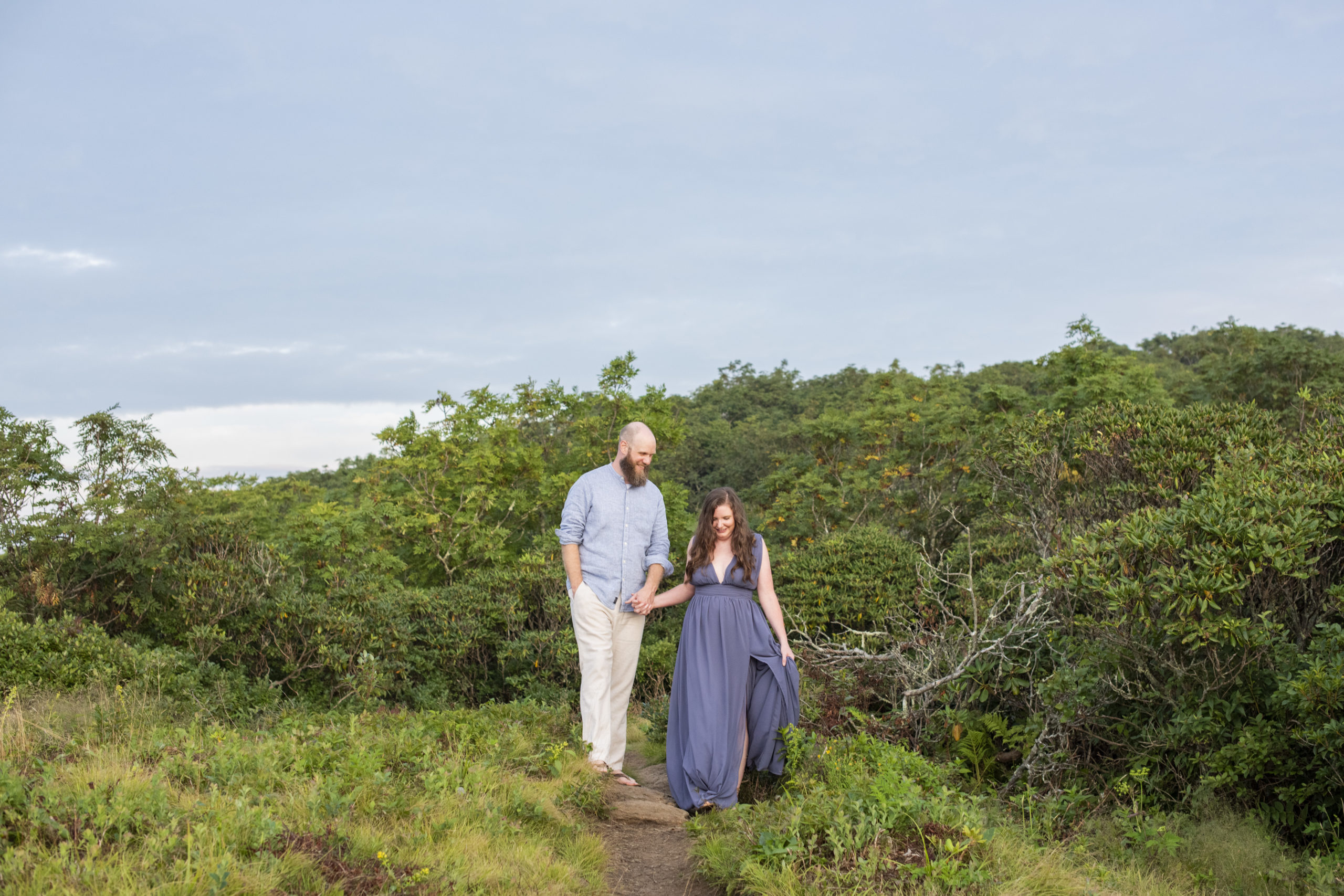 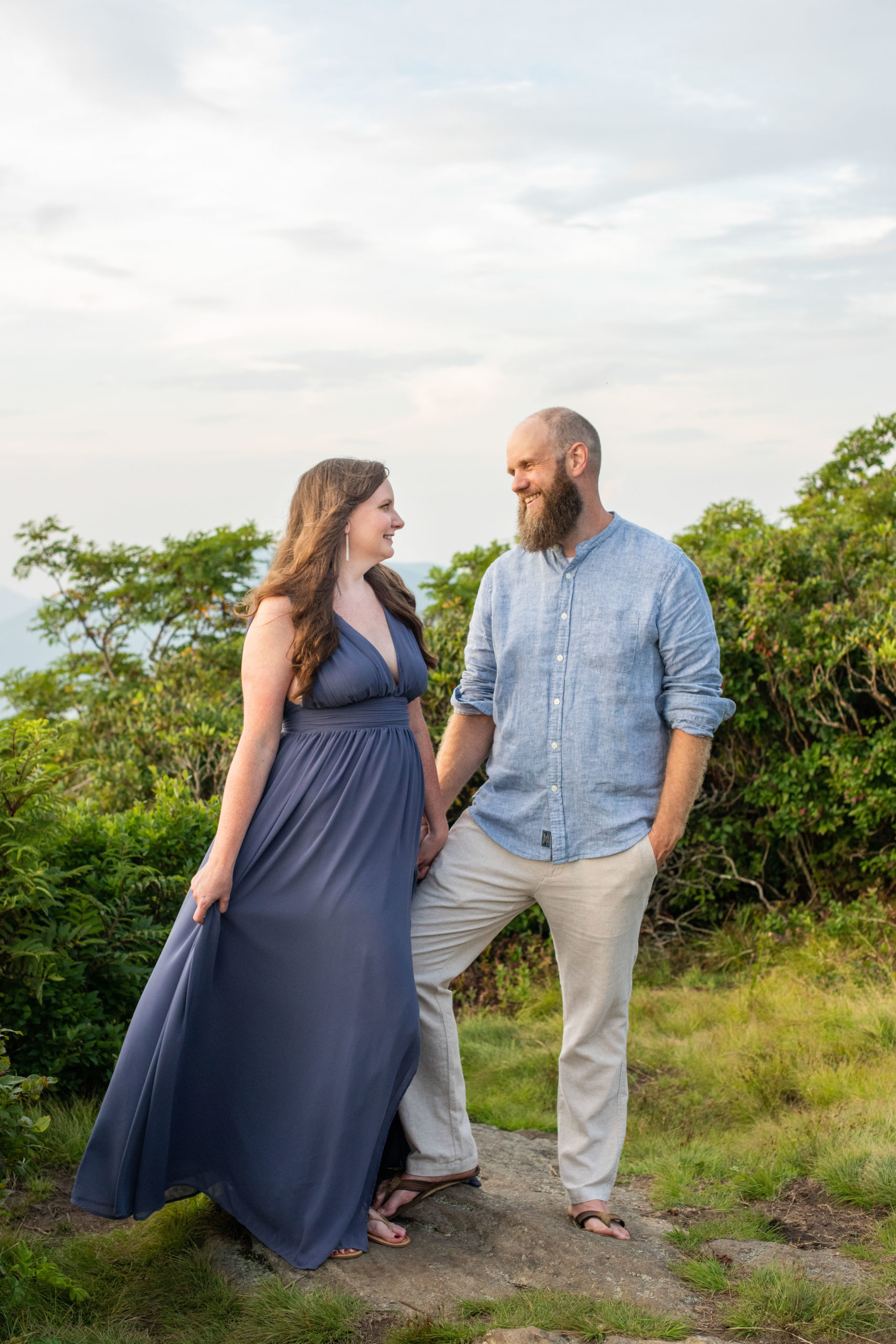 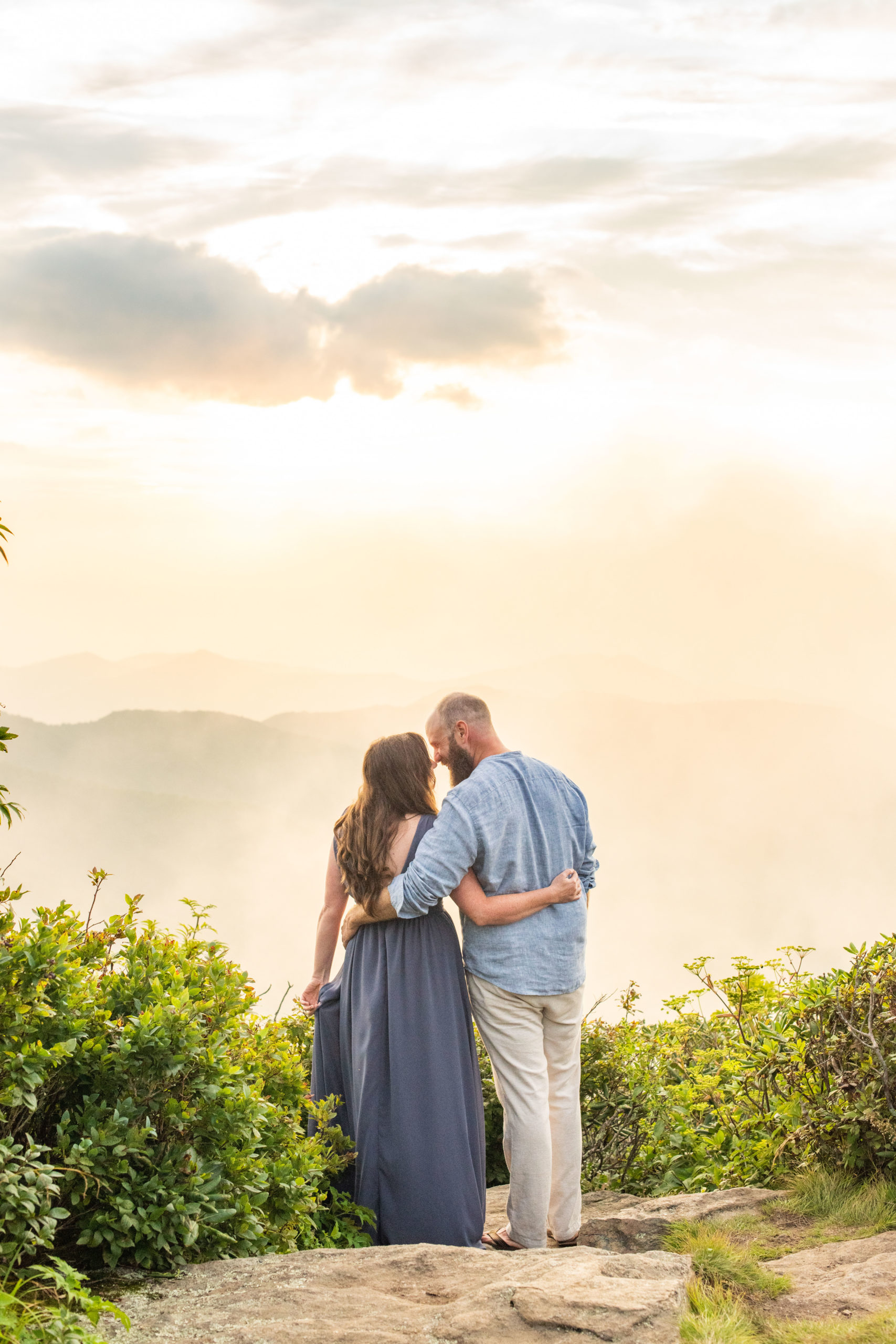 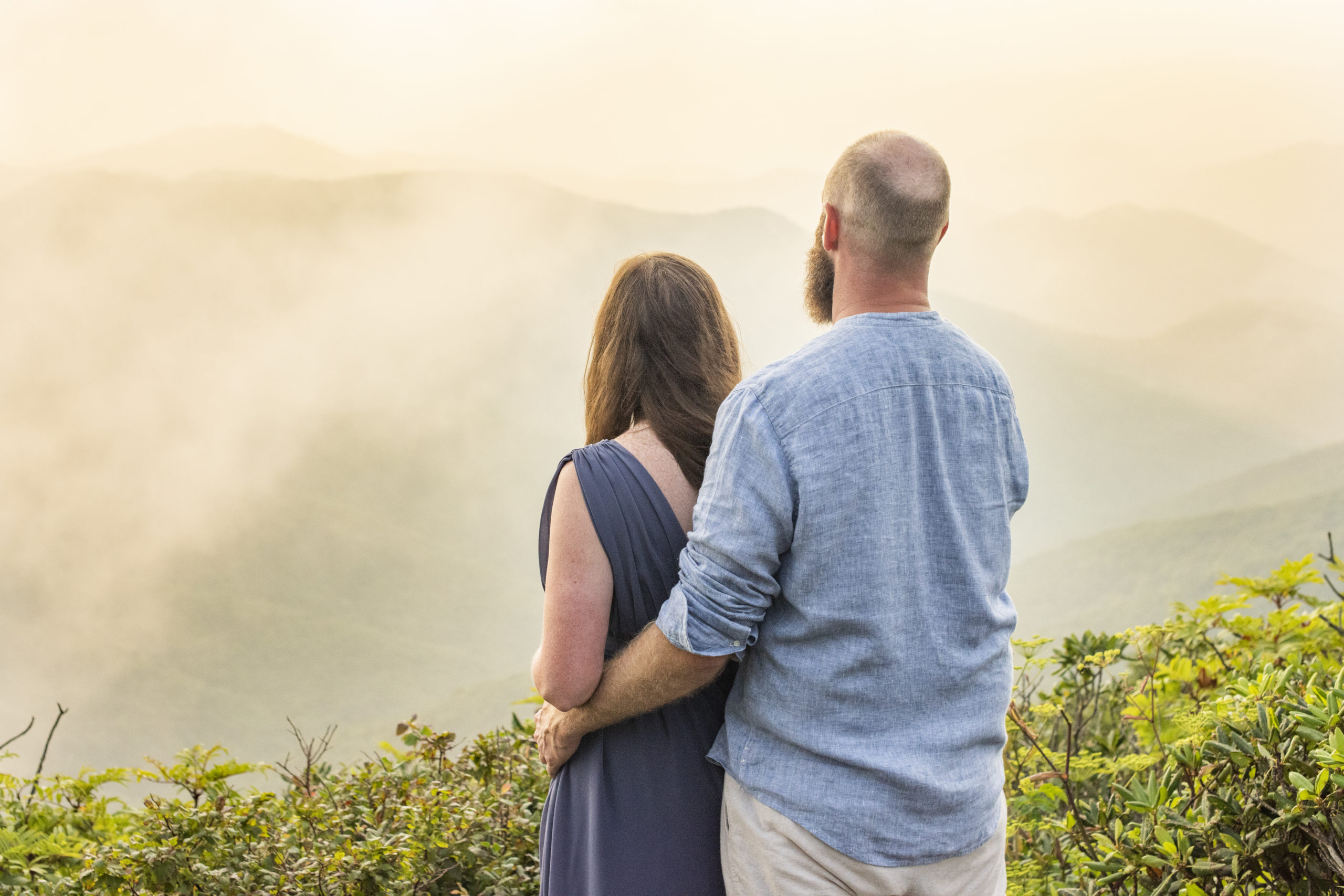 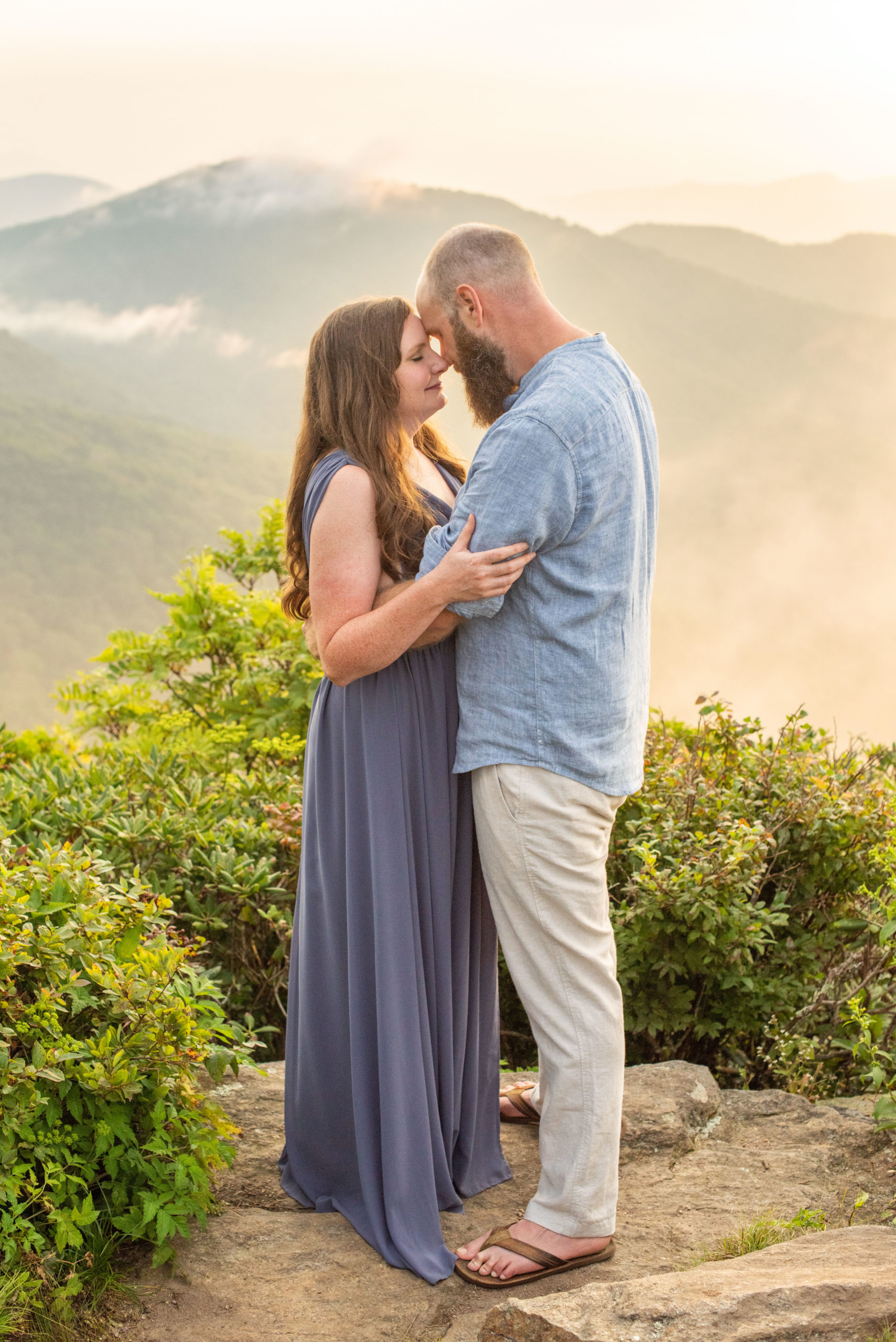 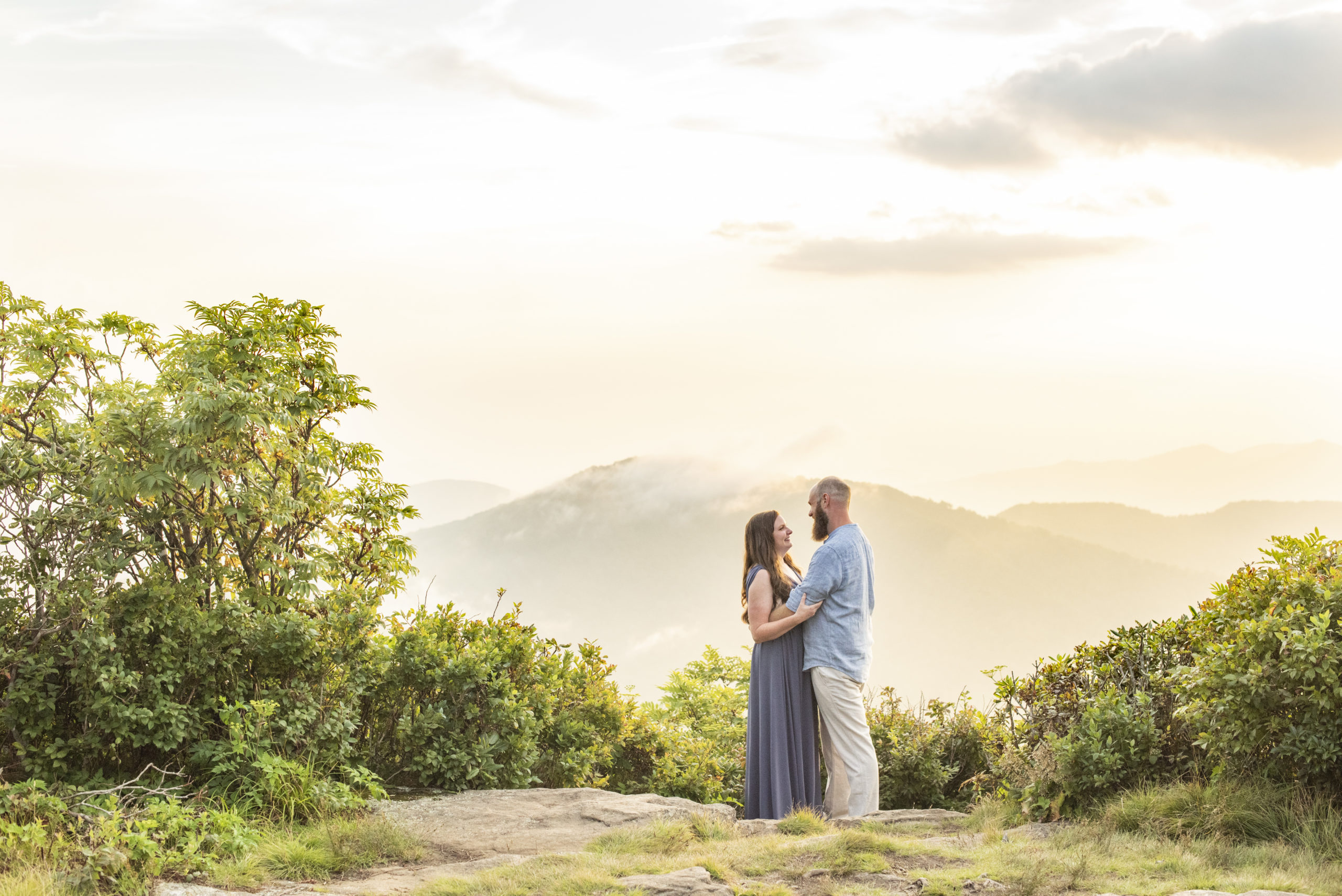 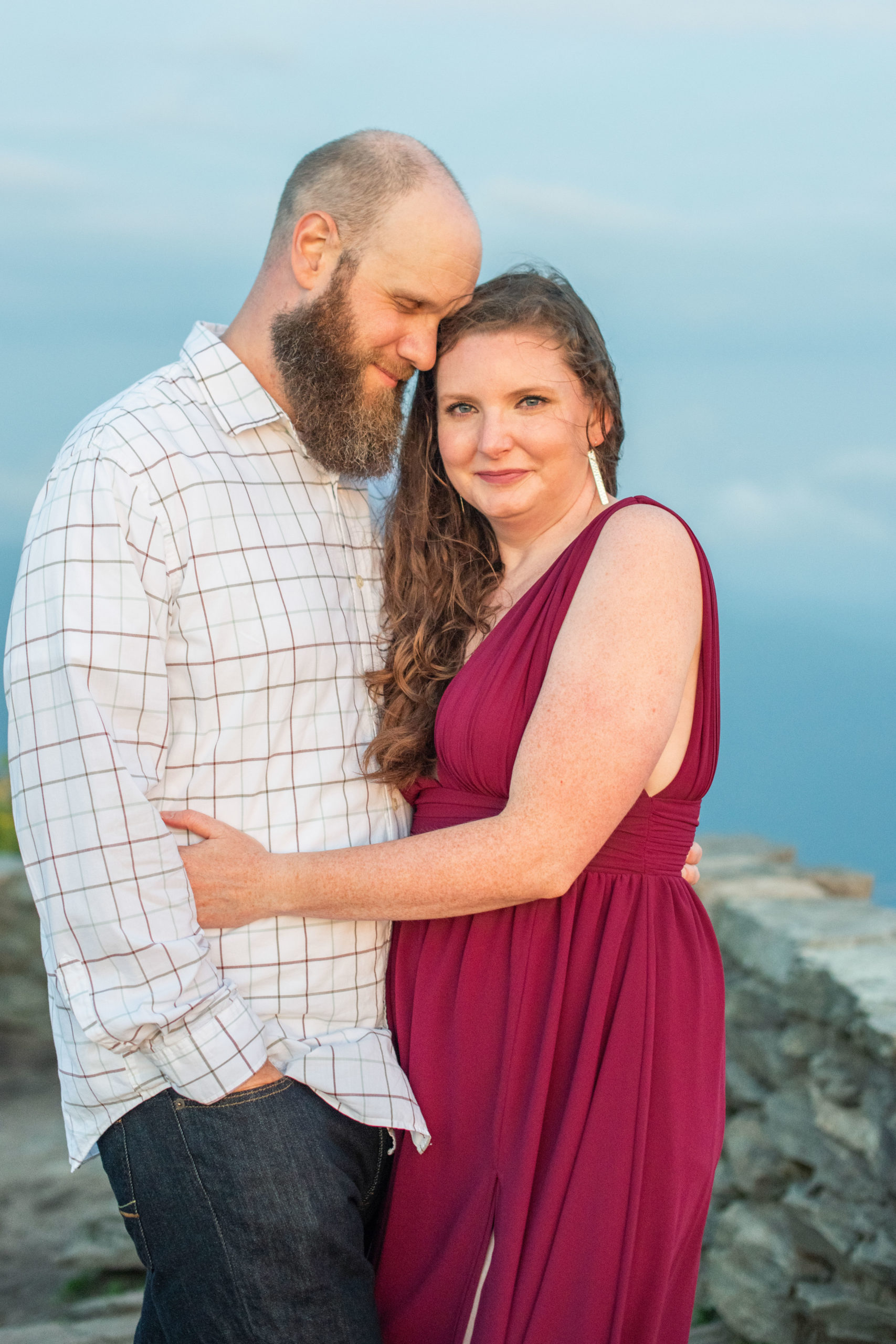 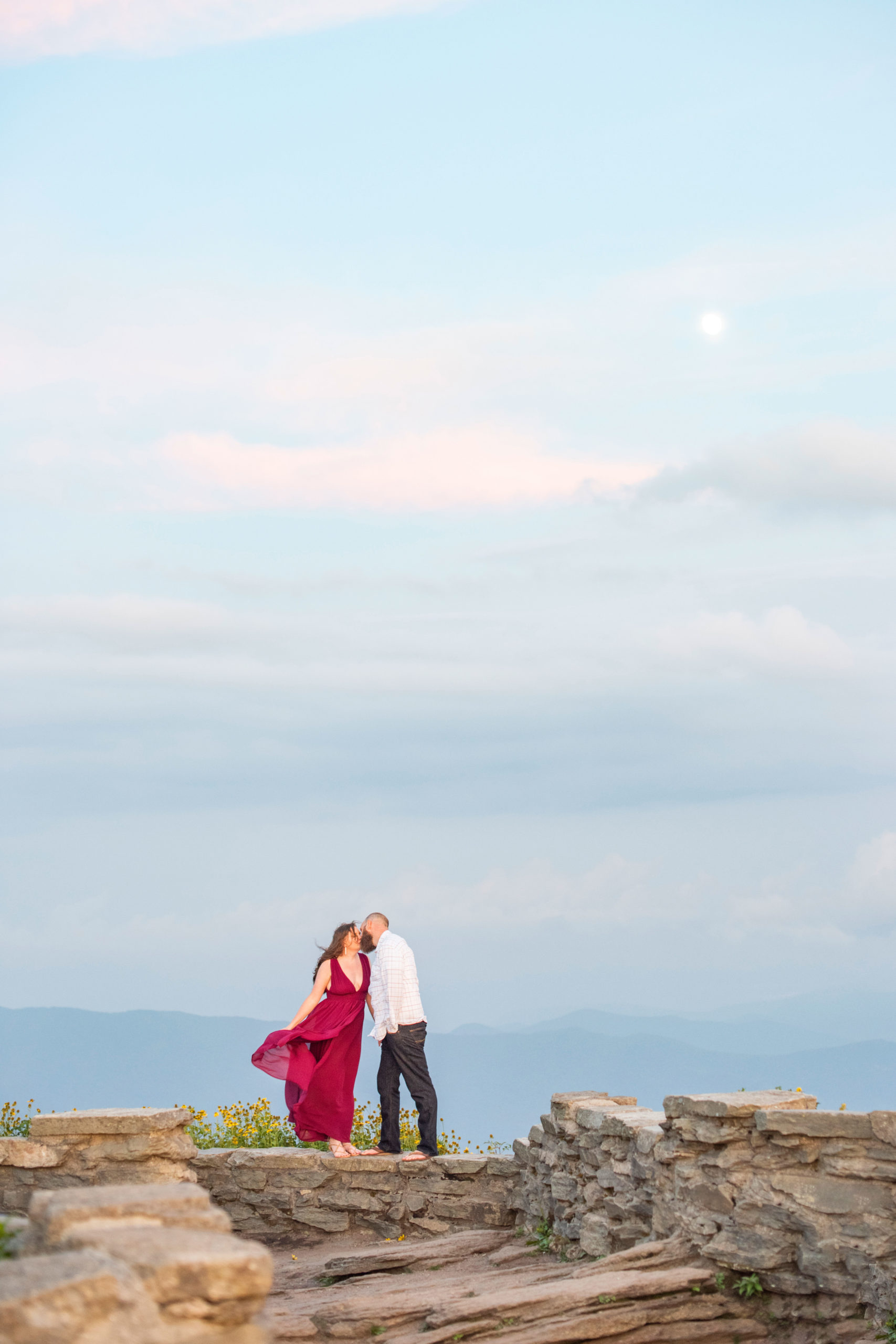 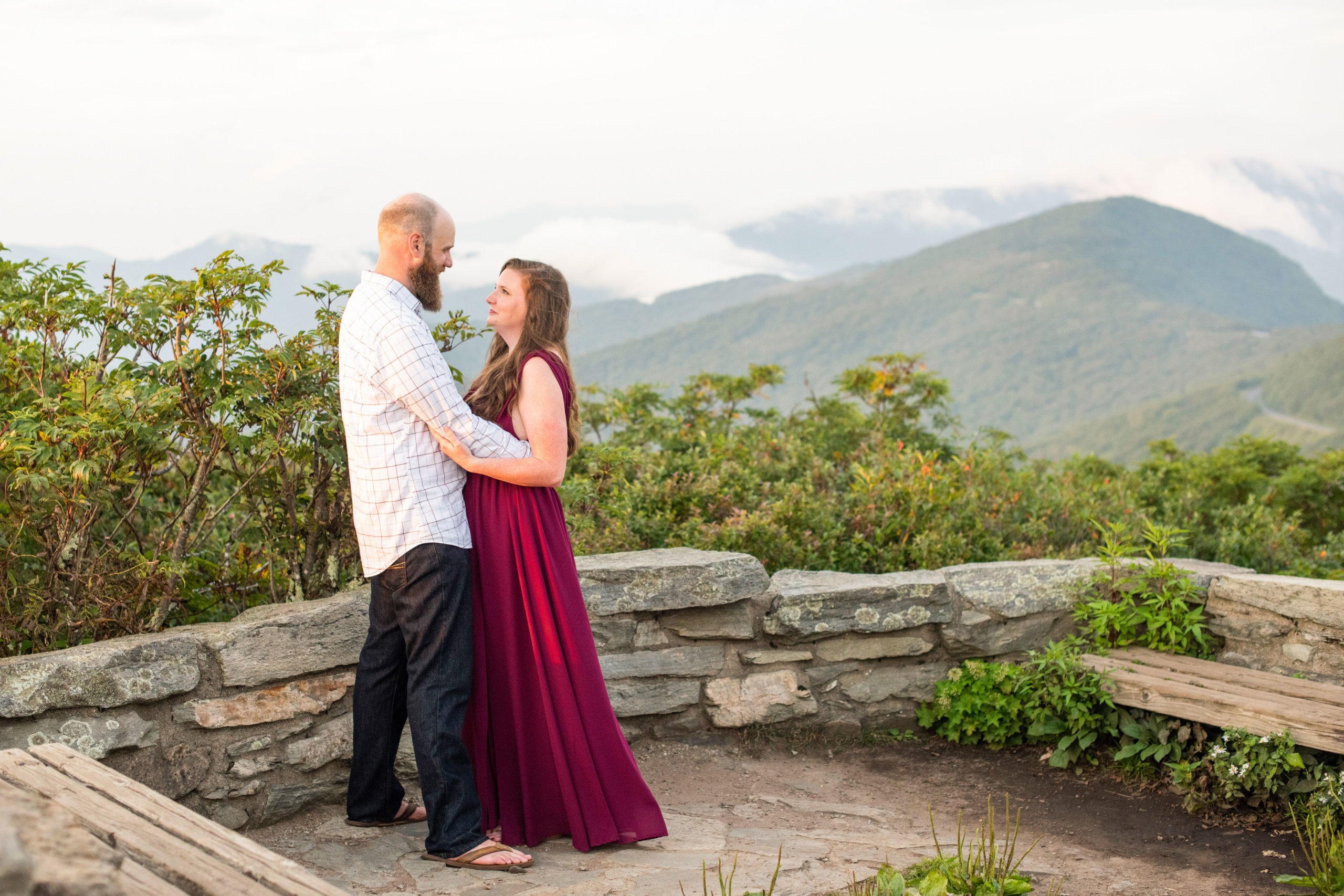 Susie and Tim met through working at the same restaurant where he would regularly slide her some of her favorite snacks through the window. They began dating after Tim met Susie’s daughter, Kayleigh, and formed a friendship based around hide-and-go-seek on playgrounds and studded animal safaris. Along with Tim’s dog, Revelry, the four found themselves quickly developing an unexpected family that has only been added to over the years.

When Tim was ill as a child, his mother would create a pallet of blankets on the floor and allow him to watch at VHS of “The Princess Bride” on repeat for the day. The cinematic fairy tale stuck with Tim and he was excited to share it with Susie and Kayleigh over the years. When Tim knew it was time to propose, a coinciding trip to New Orleans offered the opportunity of a lifetime. Working with a local musician in New Orleans who had learned the love theme to “The Princess Bride,” and posing as a busker, Tim asked him to “play a song” for them as they passed. As Susie recognized the familiar notes, Tim proposed, forgetting his entire speech and simply asking for her to continuing making him the luckiest person on earth.

Why a Mountain Wedding?

As Thomas Wolfe once wrote about the mountains in Asheville, “[The mountains] rimmed in life. They were the cup of reality, beyond growth, beyond struggle… unity in the midst of change.” The mountains of WNC define Susie and Tim’s relationship and there was never another setting considered.