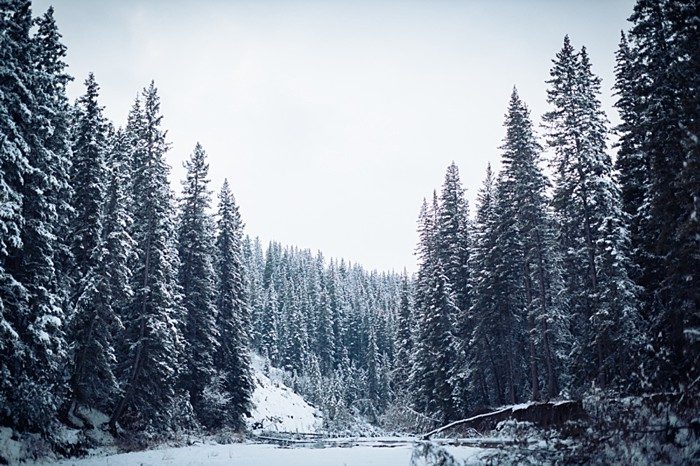 Jordan had planned a surprise weekend trip to the mountains for Caroline’s birthday. When they were about to leave, he mentioned that he was not driving, which confused Carolyn and shortly after, a limo pulled up in front of the house which baffled her even more. We ended up at the airport and boarded a plane to Vancouver Island!

The next day Jordan had planned for the two to hike to the East Sooke Coast Trail which is a 20 kilometer round-trip hike along the rugged coastline. After 4 hours of hiking they realized that they wouldn’t have time to complete the entire circuit, so they agreed to turn around sooner than planned. They took a short break at a beautiful vista. As Carolyn was setting up the camera for a picture, she turned around to see Jordan down on one knee. She honestly can’t remember what he said (neither does he), but she managed to say yes through all the tears! 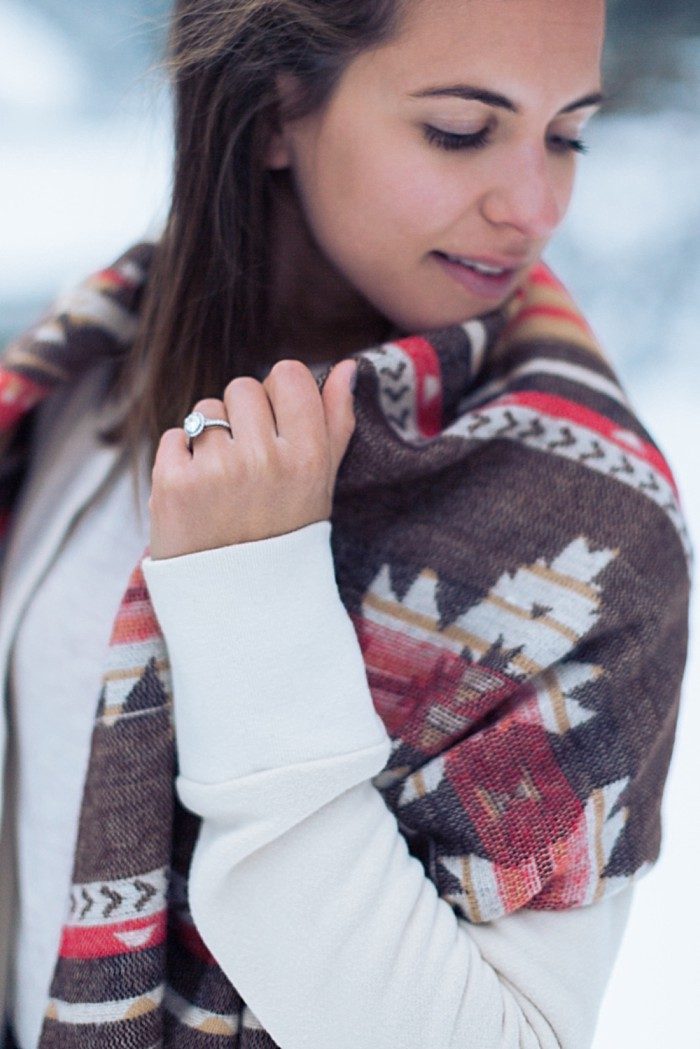 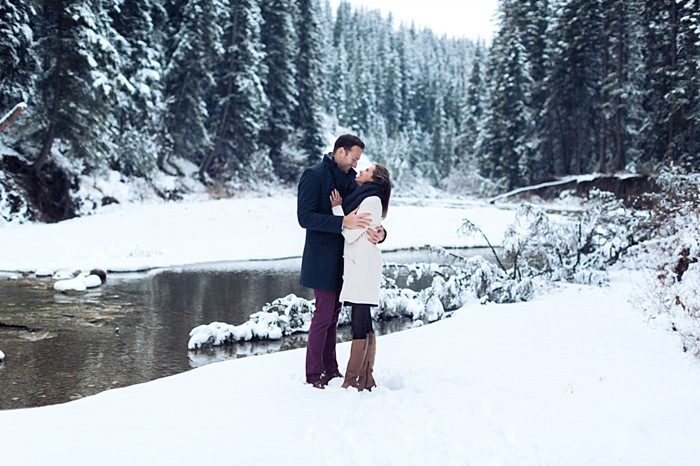 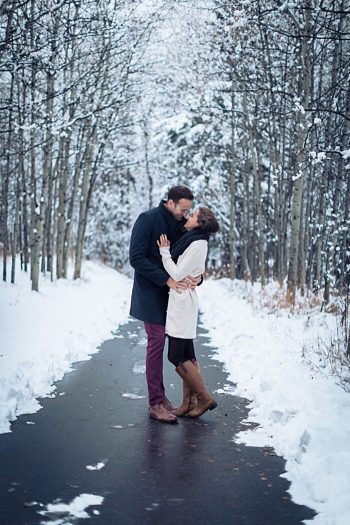 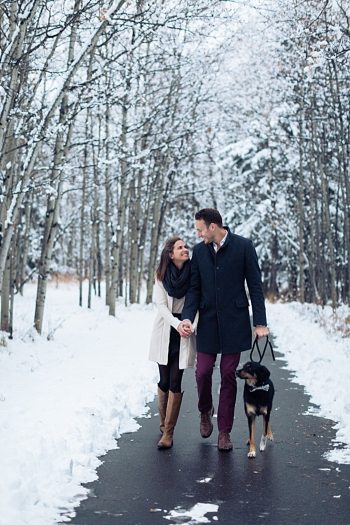 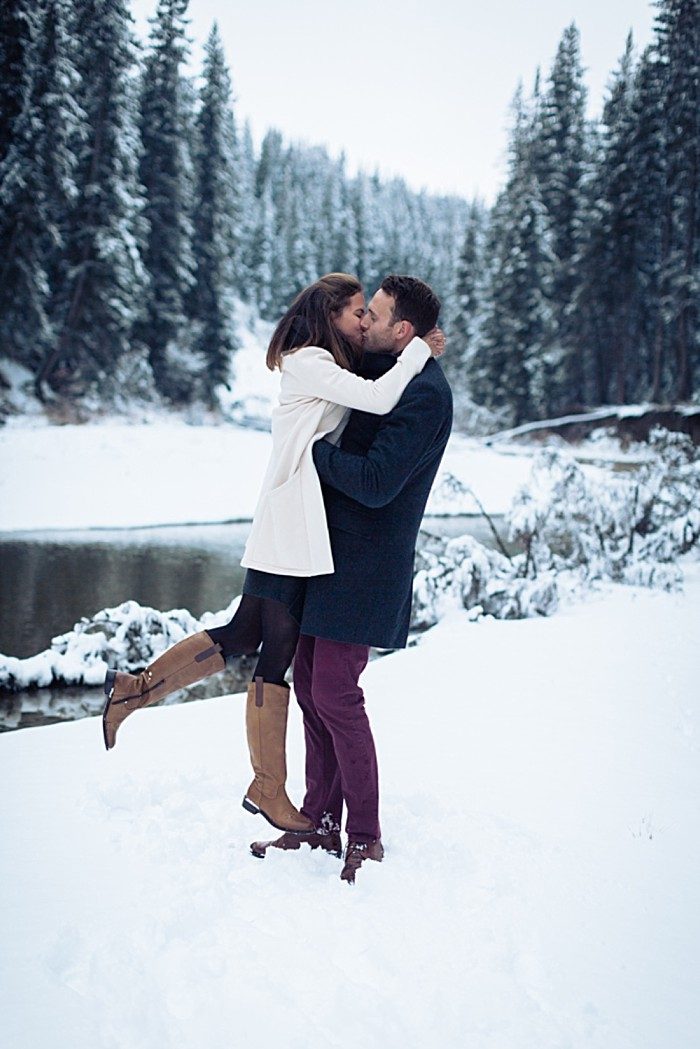 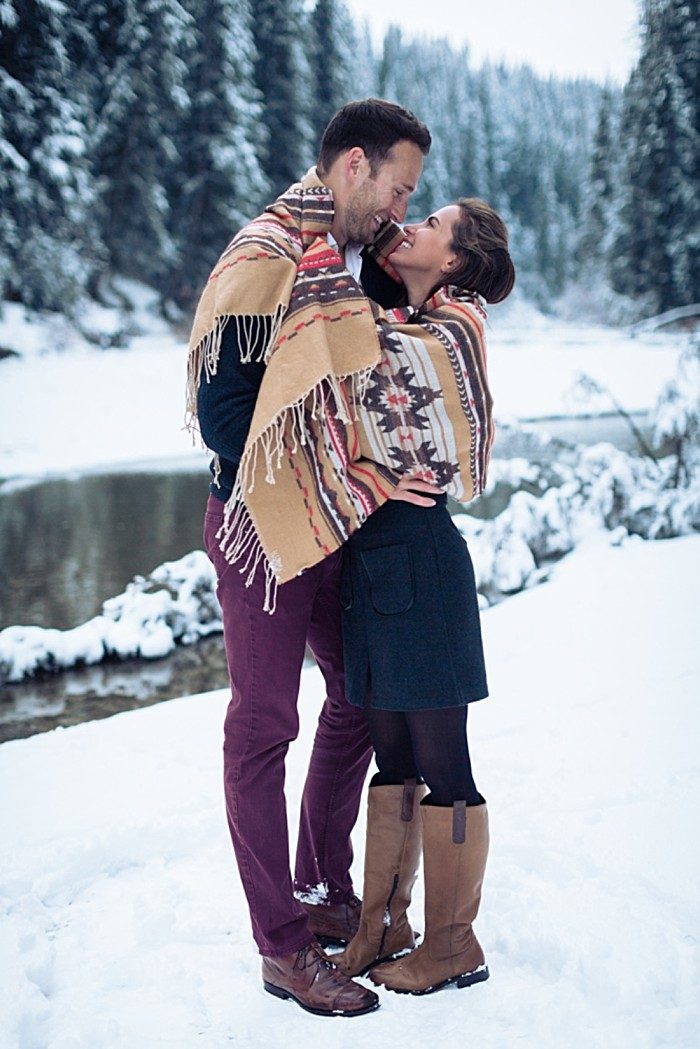 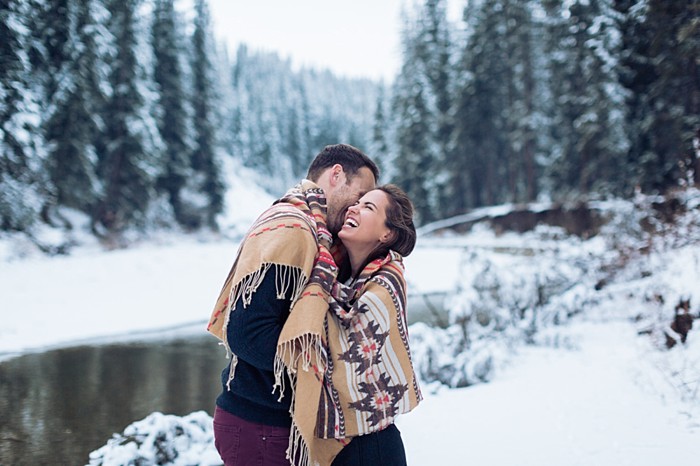 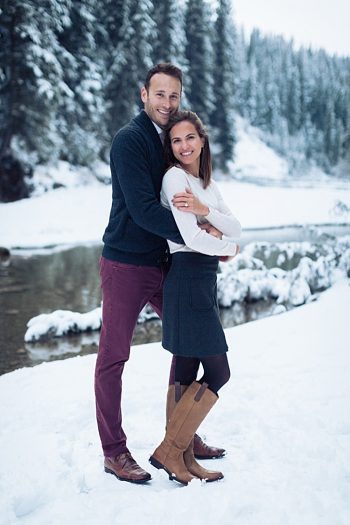 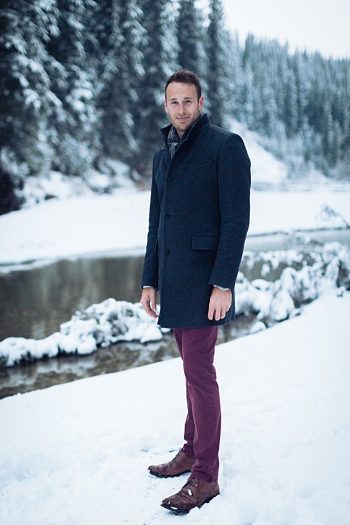 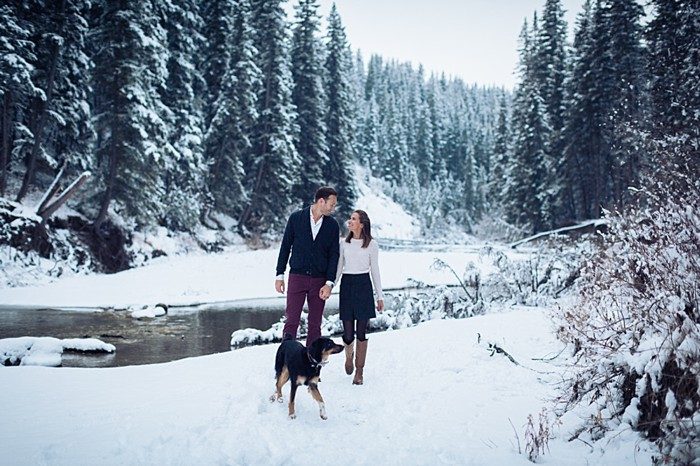 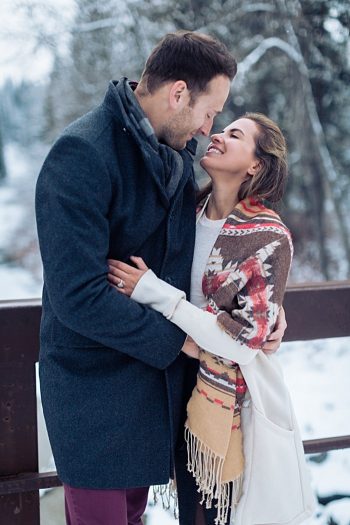 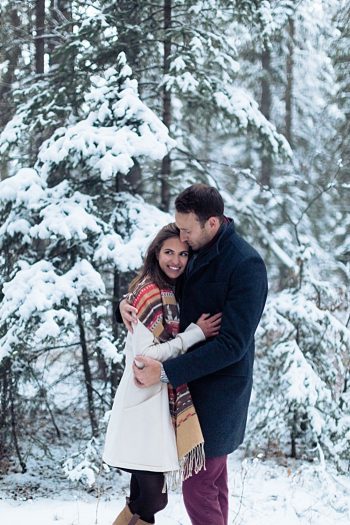 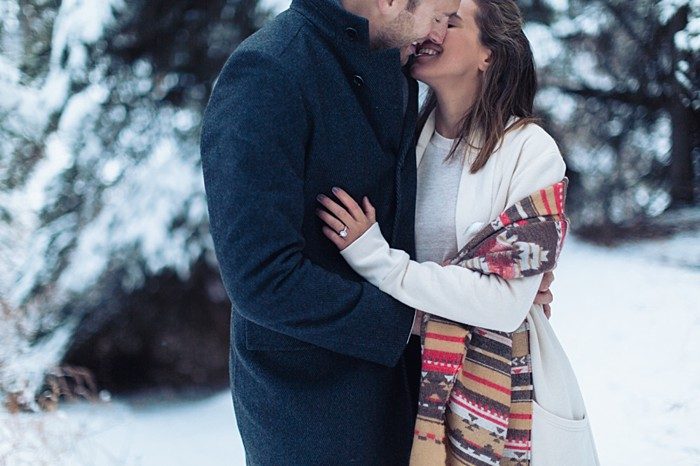 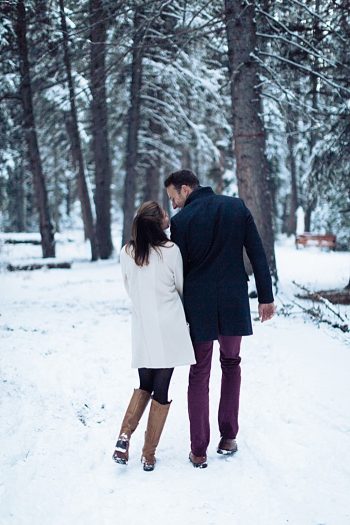 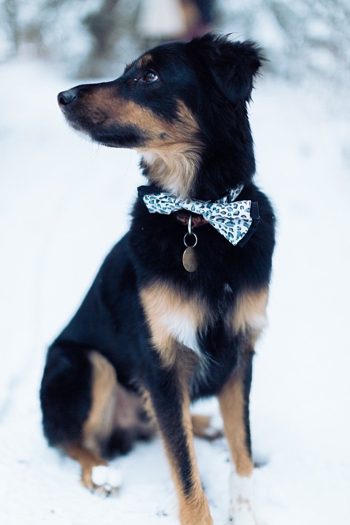 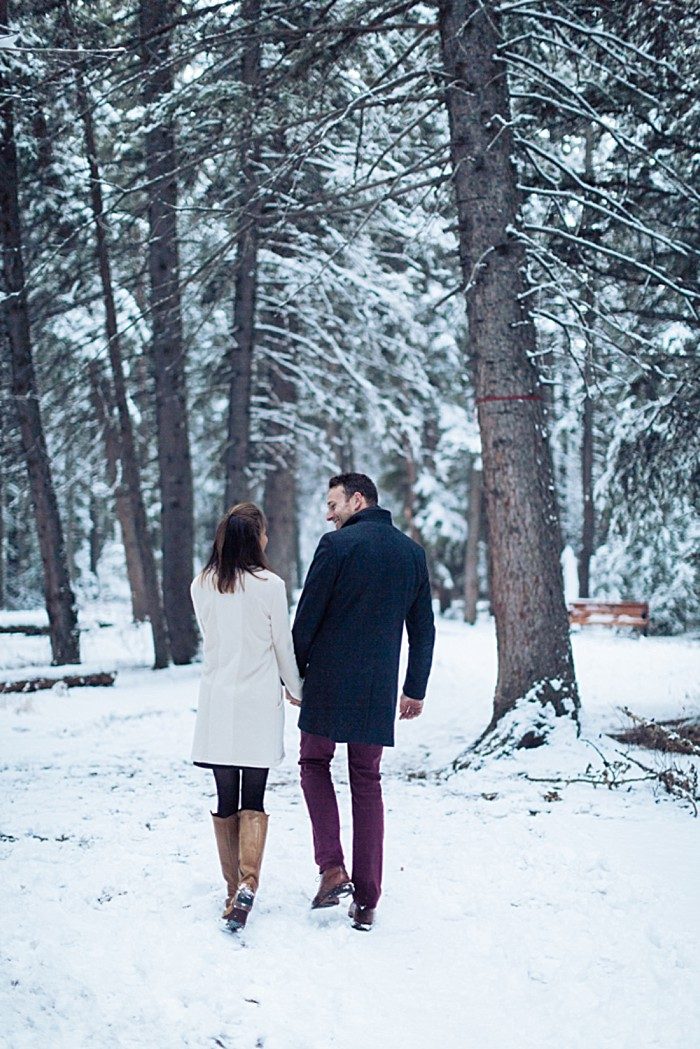 Our love story started like so many others in the 21st Century… thanks to the Internet! After a quick swipe to the right on Tinder, Jordan and I started chatting through the app. The very next day we met for a quick coffee downtown where we spent more time laughing than actually talking. We knew we had something special right from the beginning and the following 16 months validated that we were destined to be adventure partners for life! The ultimate test was trekking 150 kilometers in Patagonia together. After surviving a week of carrying heavy backpacks, eating unpleasant dehydrated food, no showers, and sharing the tinniest tent, we knew that we wanted to spend the rest of our lives together, but agreed that we would purchase a slightly larger tent!