I have such compassion for this couple. First their wedding pictures weren't what they had hoped for. Then a fire destroyed their community. What a blessing to have these images to remember the beauty of a land not burnt over. 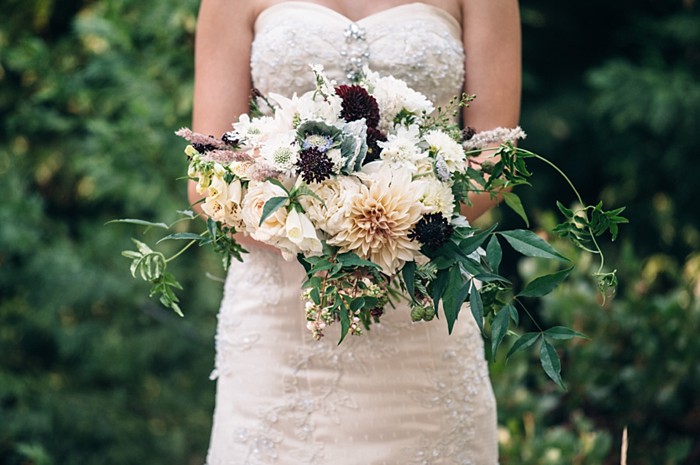 Megan and James weren't happy with the way their wedding pictures turned out, so they contacted Jennifer Lourie Photography (not their original wedding photographer) to do an anniversary shoot. One month after capturing their beautiful anniversary shoot, the King Fire destroyed their anniversary shoot venue

Megan writes, “This fire was devastating. We were evacuated from our home for a few days… the pictures are a beautiful memory of what is now burnt down.”

1 month before the King Fire started, they contacted me to photograph them for an anniversary shoot in mid-August.

What we didn't know was that less then a month later, the places we had photographed in, places we had visited as kids, would be shut down to the public for several weeks while firefighters battled a fire destroying everything it touched.

This couple not only love each other deeply (enough to have their fingerprints tattooed on each other in the shape of hearts) but also deeply love and connect to the areas that they were photographed in. The locations they choose were  places that they swam in the summer, and hiked through while waiting for school to start again. They choses places where everyone who grew up in this small town did the same activities- until September 13th, when the King Fire destroyed everything. The Fire burned until October 9th. By the time it was out, it had burned 97,717 acres including several mountain homes.

The areas have been re-opened to the public, and as the town returns to normalcy and people pick up the pieces of their lost homes, it is time to celebrate the memories of the places that were lost. These images depict not only the love of the couple, but the connection that not only they have, but this town has to the surrounding forests. 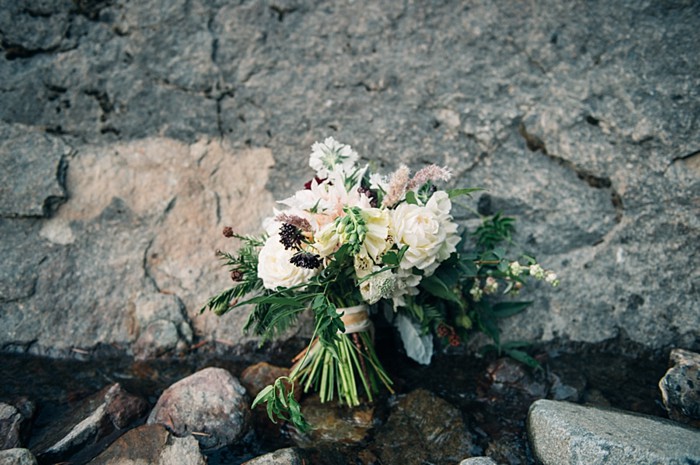 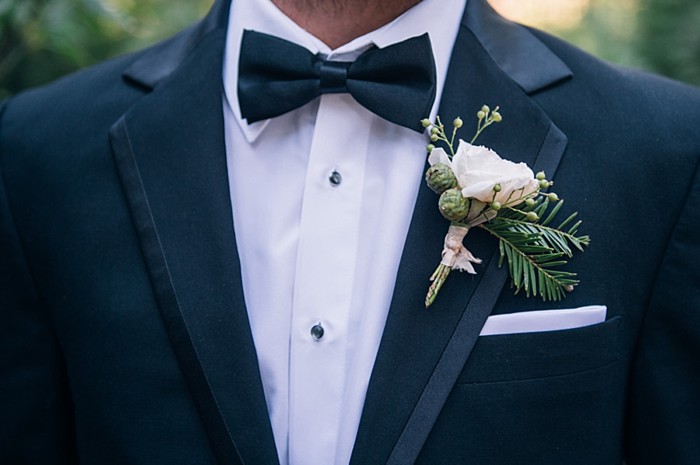 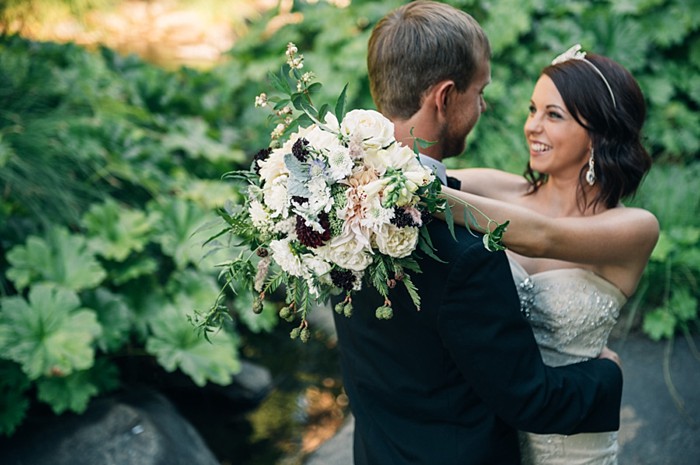 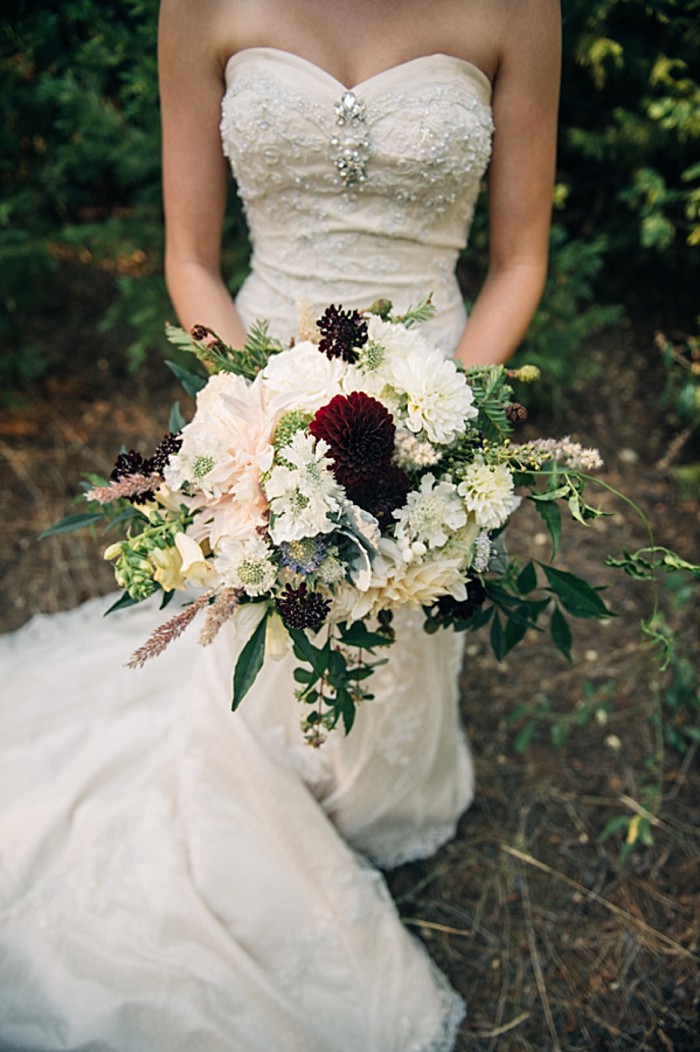 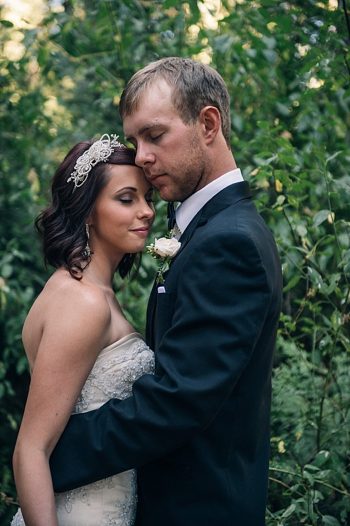 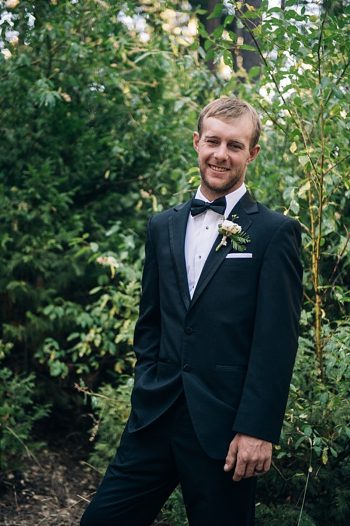 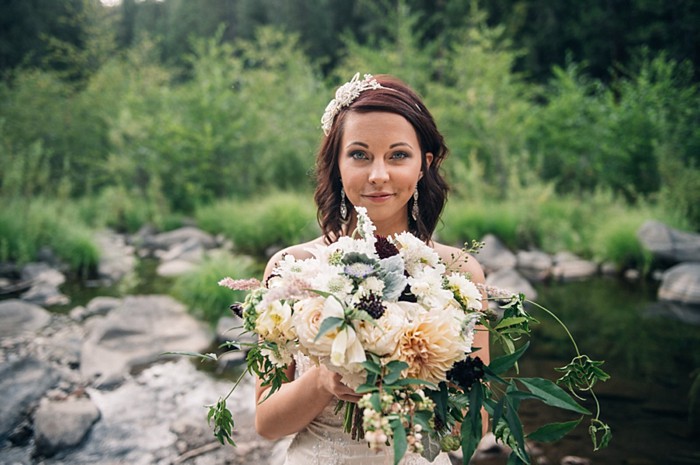 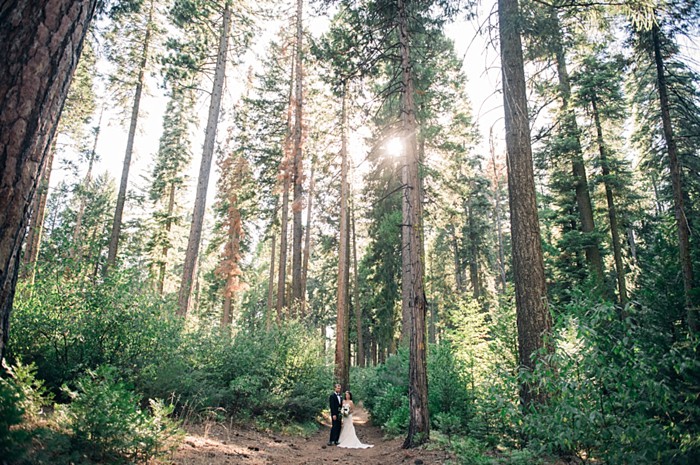 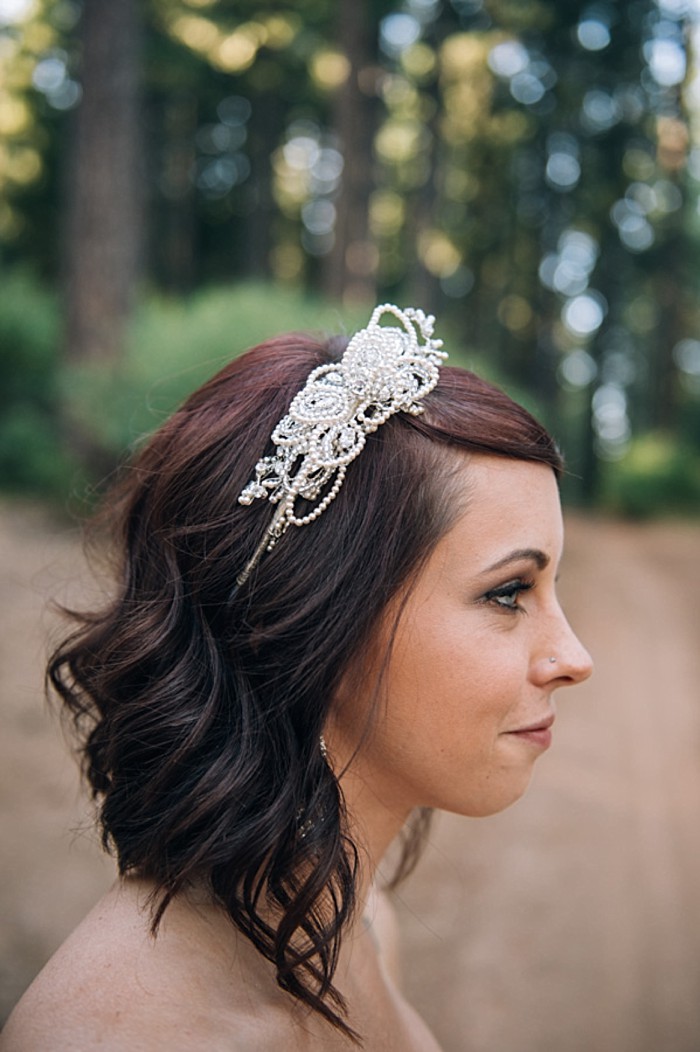 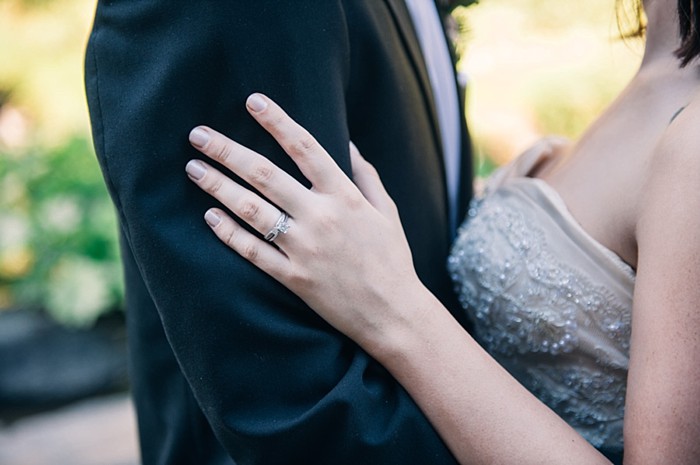 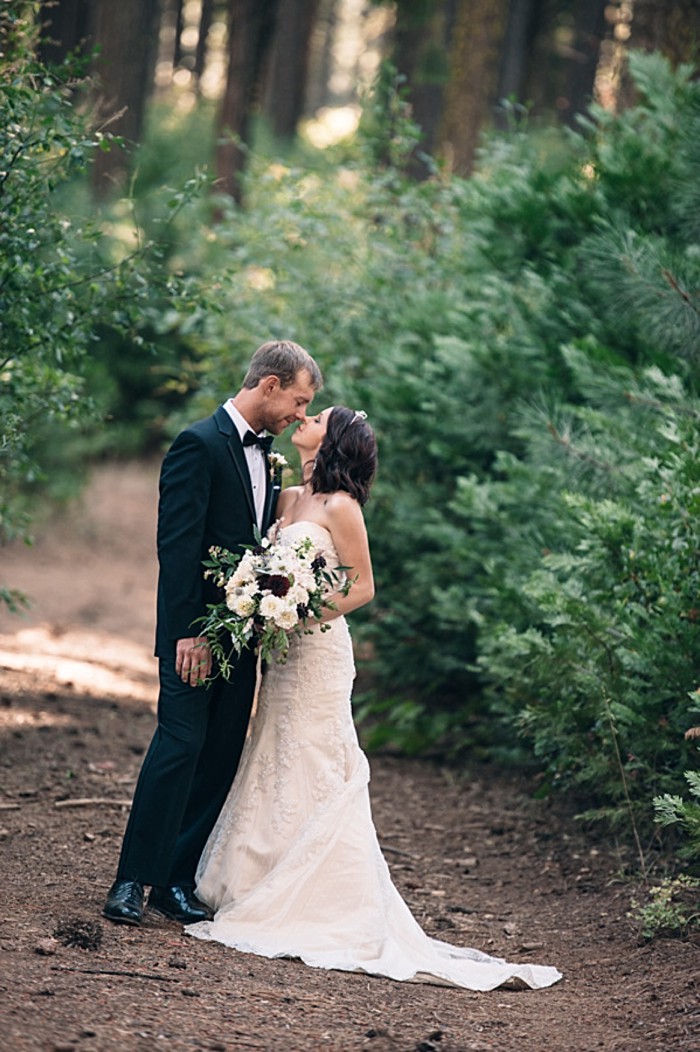 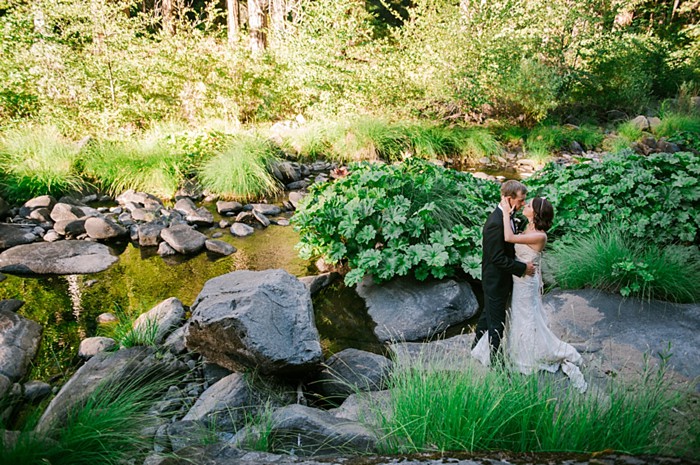 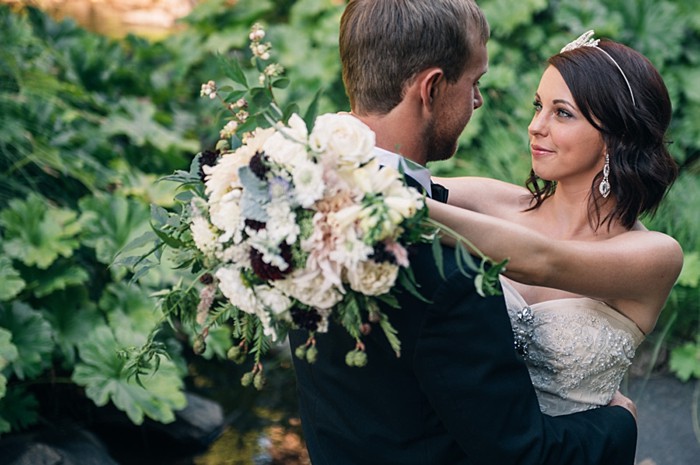 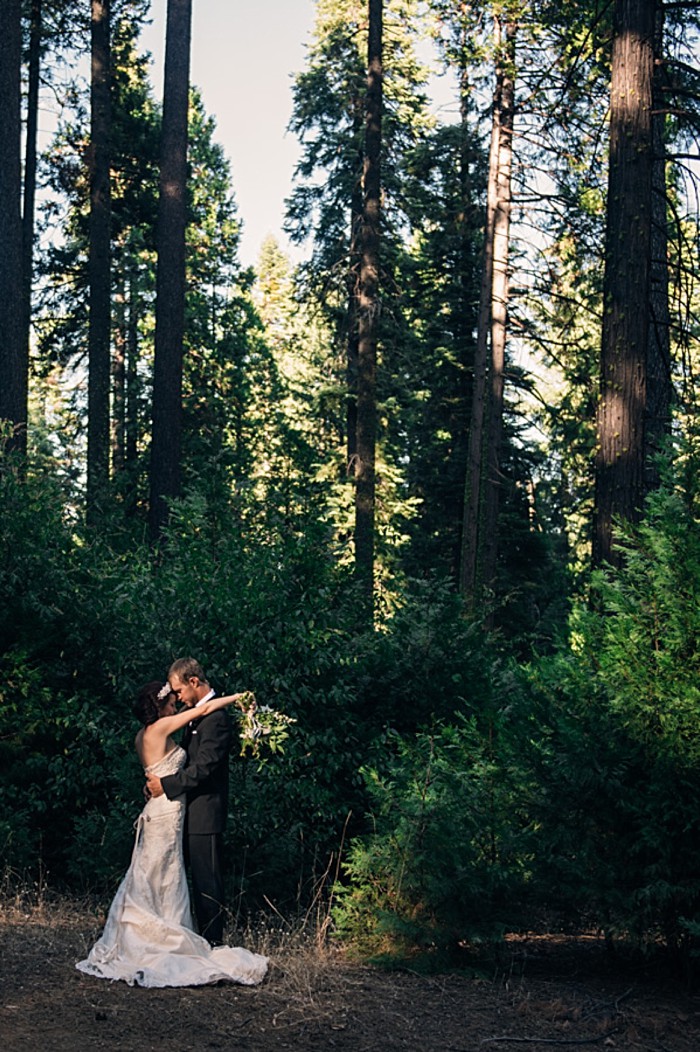 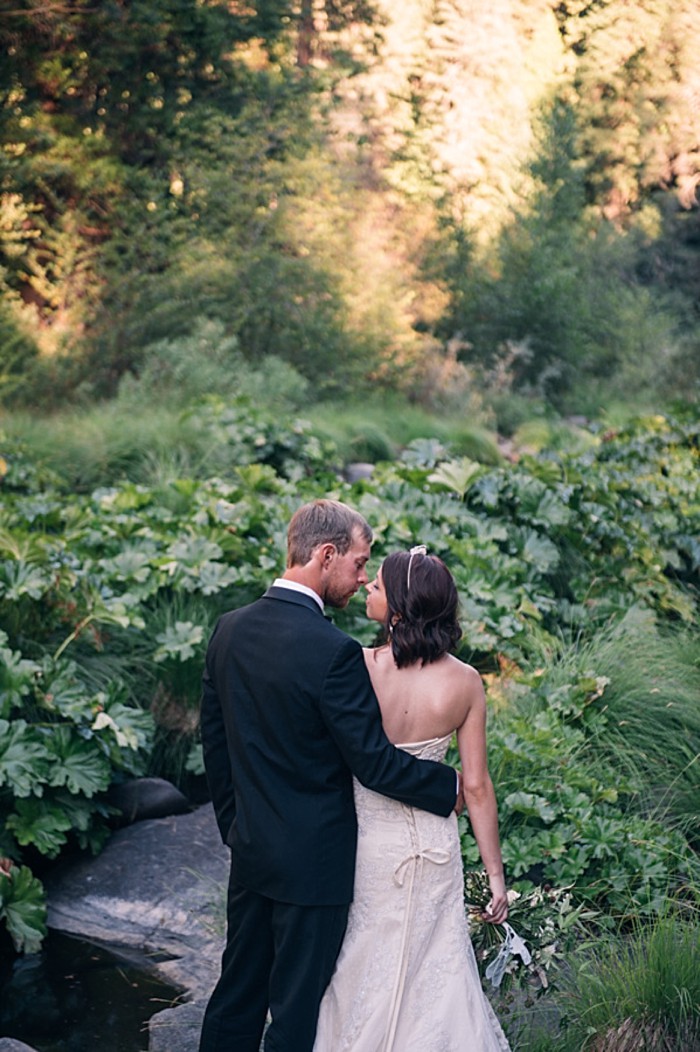 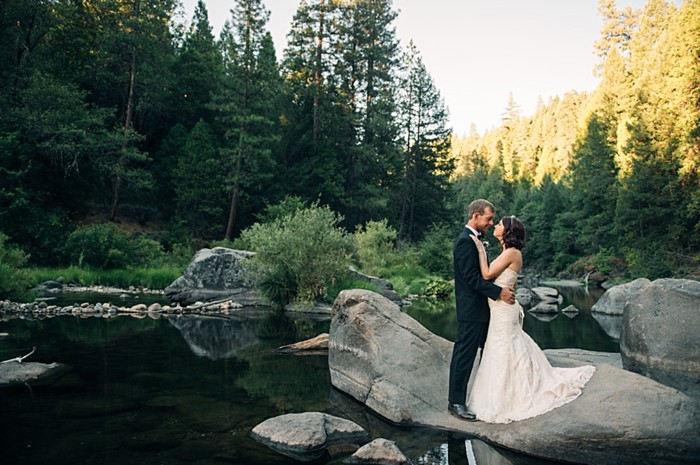 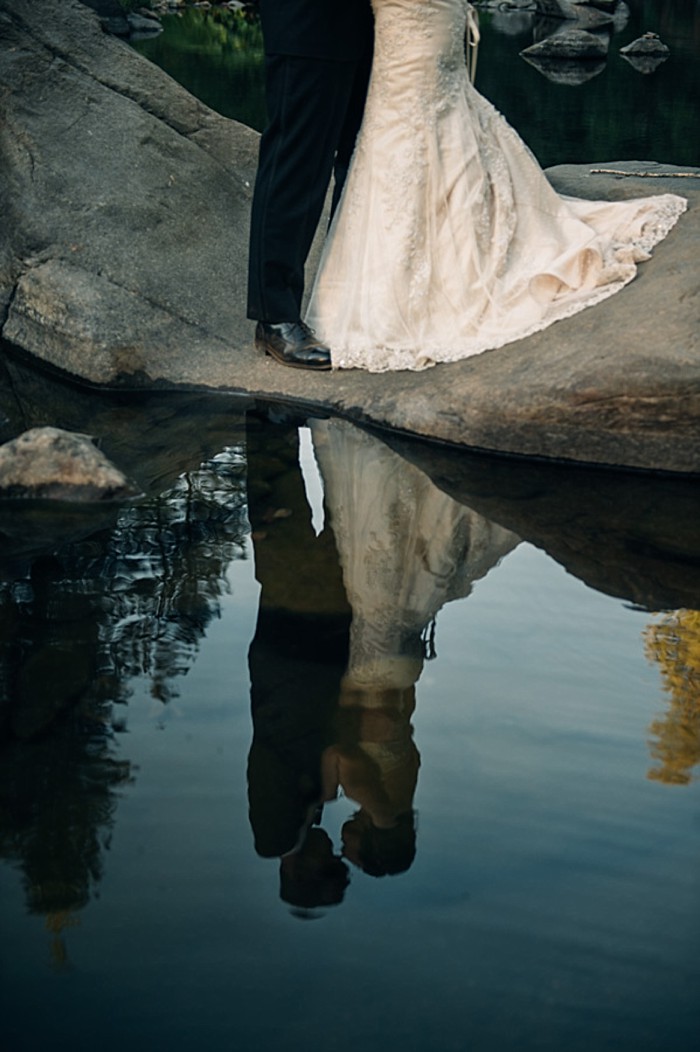