Every since I saw my first Icelandic wedding  on Ruffled, I’ve been fascinated by Iceland. There’s so much intense and rugged beauty there. The landscape has been artfully heaved up and carved out by an active volcano, and ponderous glaciers creeping across the land ripping into it and all together rearranging it into gorgeous moraines and hanging valleys.  True to form in the Icelandic backcountry, this anniversary shoot left the team breathless with the beauty and adventure of the land! Be sure to scroll down and read more about this insane adventure from both Nordic Photography and Becky, the wife. 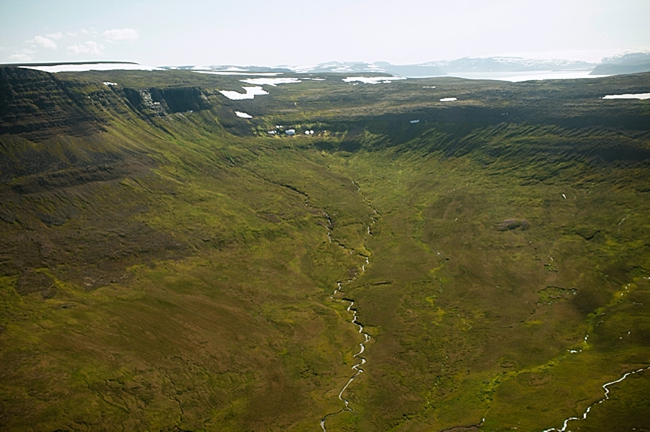 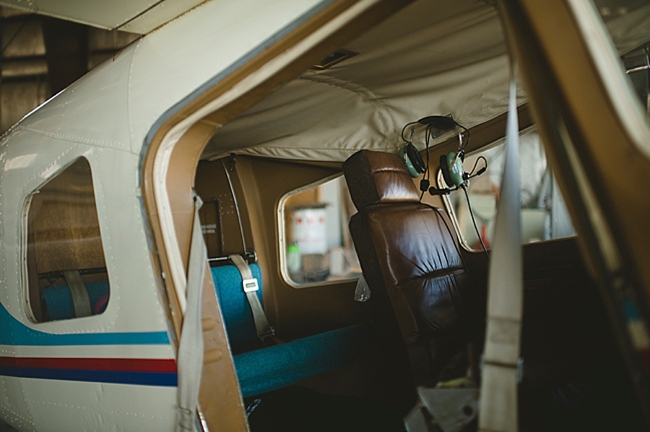 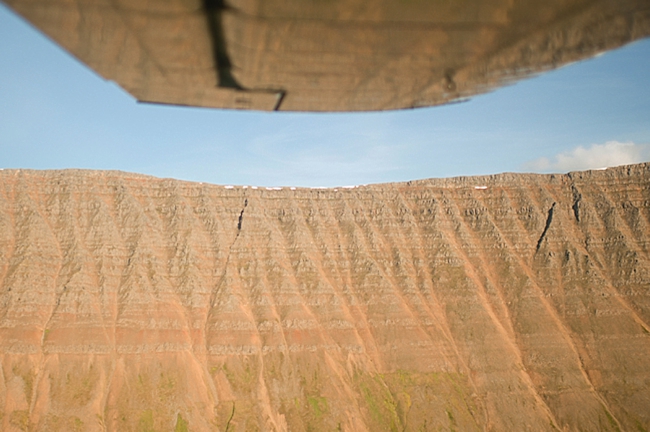 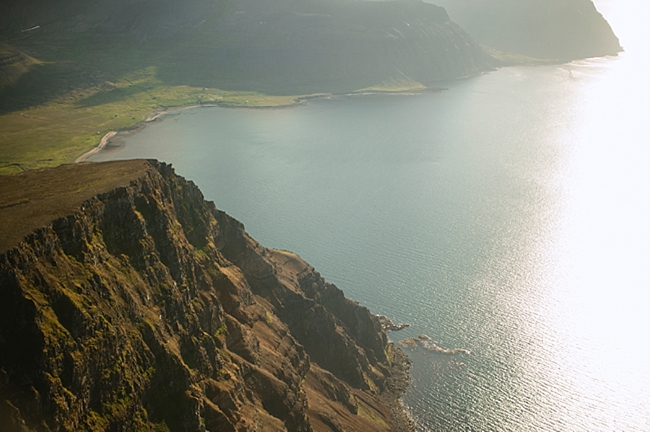 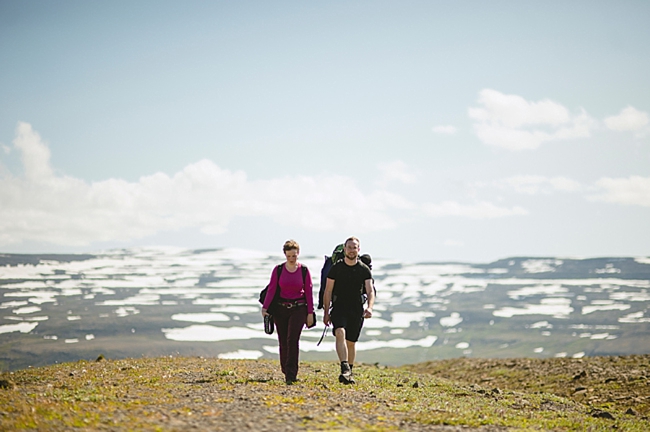 From photographers Cole and Jakob

Becky and Ymir shared a haunting image from a abandoned US military base on Facebook. The picture was awesome, and we half-jokingly said we’d love to photograph a couple there. They took it seriously, and because we were coming to Iceland anyways for a wedding, we pieced together the logistics for the session and there anniversary session was confirmed.

The expectations were this: Hop on a plane, hop off the plane, walk around a park, take some awesome pictures, experience a unique place, be part of a cool story, go home. Easy. But that was far from what happened, as the hike ended up being a mission impossible to the most isolated part of Iceland. It was insane. And so were the mountains we ventured around. 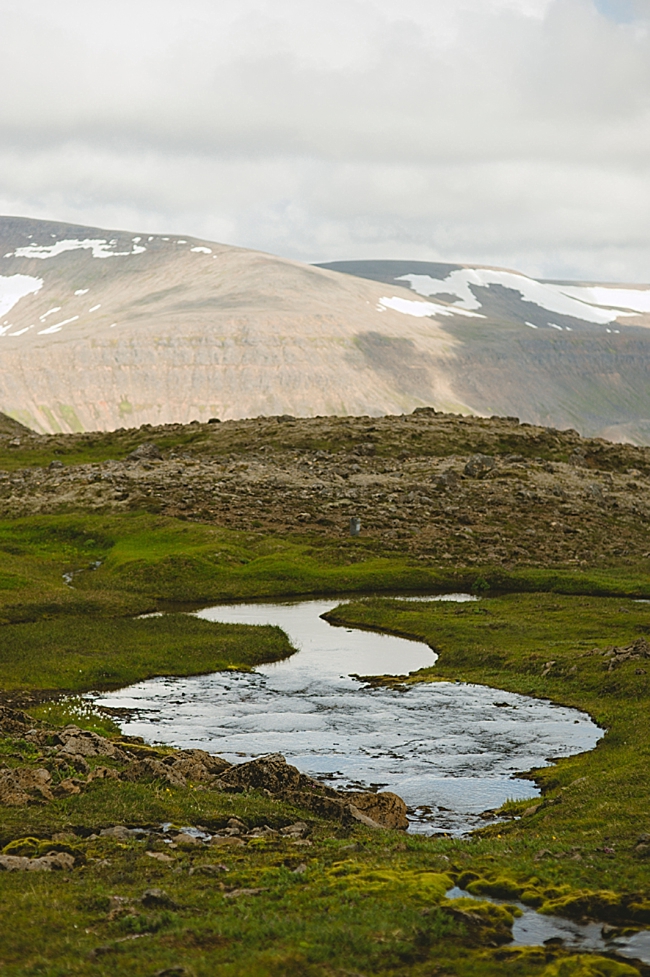 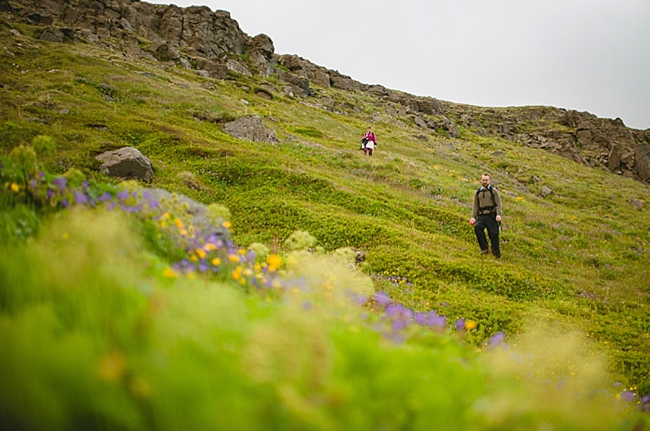 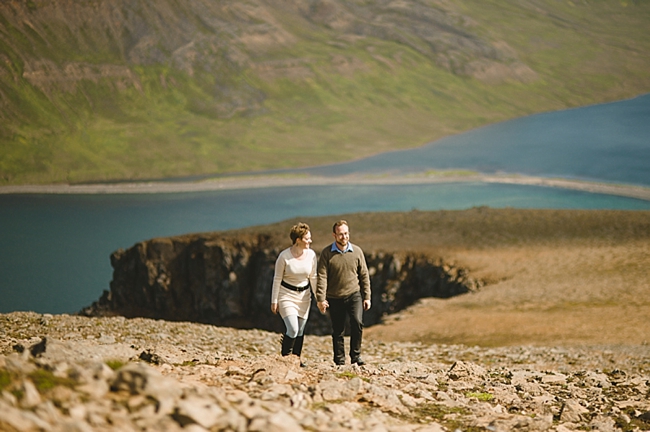 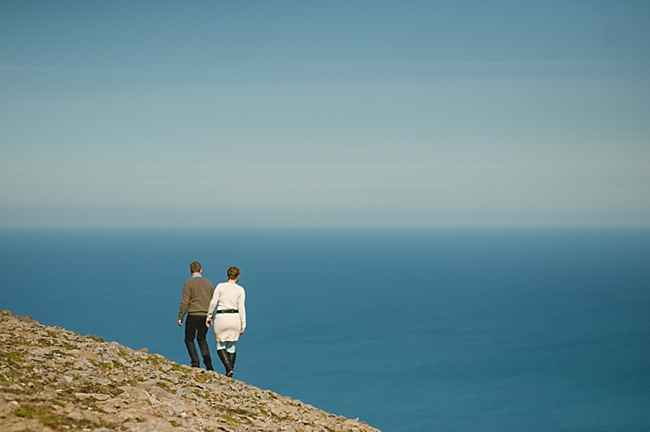 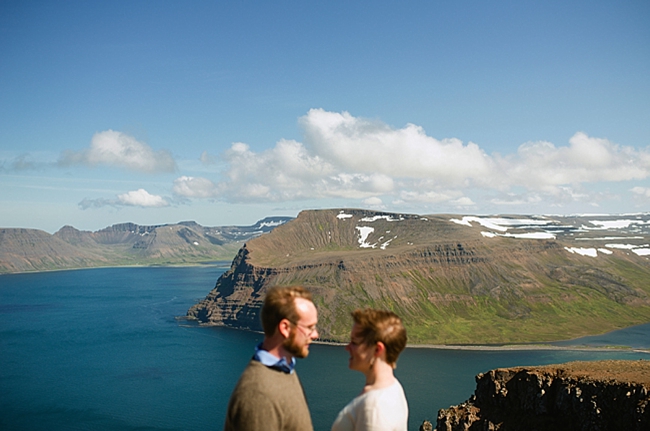 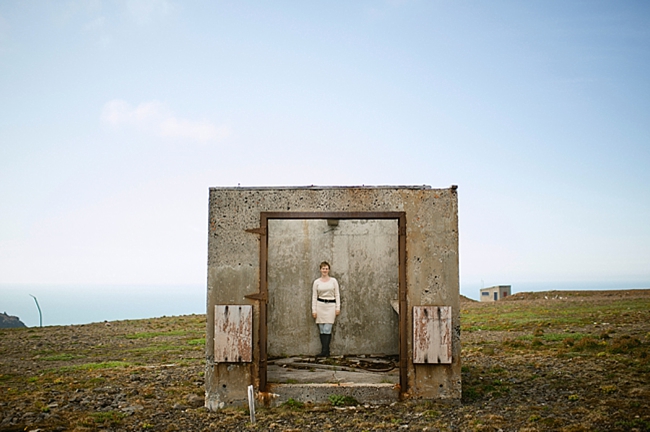 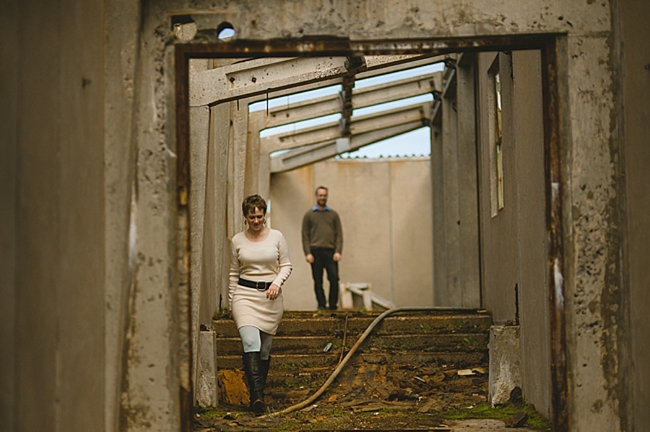 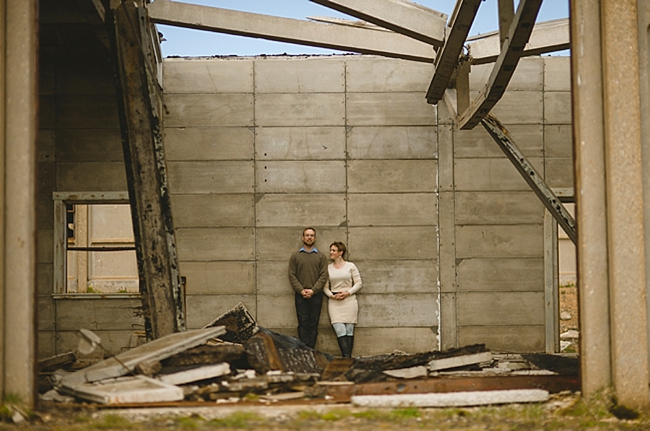 From Becky, the wife…

To say that the year after our wedding flew is a bit of an understatement…and there’s a literal element somewhat unique to double academic careers in there. Individually, besides our homes in New York and Reykjavik, we’ve been to Portugal (where Ymir’s wallet was unintentionally donated to the locals), New Zealand (where Becky reinforced her desire never to travel by bicycle), Australia, and once each to Belgium, Netherlands, and the UK. Where we haven’t been… is in the same place. We spent a month together in Iceland at Christmas, and a month in the US in the late spring. For our first anniversary, we wanted to spend some time together in Iceland, but were not quite ready for an all-out honeymoon adventure.

Iceland has a very strong outdoor hiking/camping culture (as evidenced by the number of friends who actually camped at our wedding…). Ymir’s family had been on an incredible hike last summer to an abandoned area of the country (that’s right… there are places in Iceland so inhospitable that the entire population actually packed up all their homes and fled in the 1970s). We live on social media, and Cole from Nordica happened to come across one of the photos from this trip where Embla (Ymir’s sister) was walking in a fog-filled abandoned building. His innocent comment of “I’d love to shoot a couple there” led to a somewhat less innocent “Do they have to be getting married?” from Becky. (We are in love with our wedding photos. I had to try! I really wanted to go on the original hike, but American schedules are a *little* less amenable to second summer vacations following two weeks off due to one’s own wedding than the Iceland schedules are, and I had to miss it.)

Turns out, Cole was going to be in Iceland around the time of our anniversary and was up for an adventure shoot. Ymir, optimistic as always, informed us it would be a few hour hike to our destination: the abandoned American military base in Hornstrandir (where for several years in the early 1950s, many unhappy GIs watched for the unlikely but possible Russian invasion of the moon-like Icelandic landscape en route to the US.) Upon seeing Cole arrive in sneakers alone, he realized that perhaps he may have failed to communicate the definition of an Icelandic “hike”. Five hours straight up a mountain on a rapidly decaying army road, and five hours down a different army road which has long since turned into a riverbed and had the spontaneous inclusion of a new cliff…we were there.

Prior to hiking adventure, one had two options: private plane or ferry boat. We were regretfully informed that the ferry could not go on a Tuesday because it was impossible as there “would be a cruise ship in town.” (This is Iceland, we have learned that whether or not there is logic behind such statements, there is general truth. ‘Can not’ was less accurate. ‘Will not’ was a constant.). Private plane it was! Handily Ymir is an amateur pilot, so the adventure had an additional personal twist as he got to co-pilot.

Ymir’s sister Embla and her best friend Bergrun were home from their own international adventures and we convinced them to come join us. We all drove to approximately the end of the earth on roads specializing in the signs ’15 degree grade’, ‘blind turn’ and ‘pavement ends’ and met in Isafjördur. Embla and Bergrun had grabbed what they thought was hiking gear on the way there, but instead ended up with a moment of nostalgia and the realization that they likely could not both fit into the children’s tent…so we had a very cosy evening in a local hotel prior to adventures. We met Cole at the airport where he switched from a small Air Iceland plane to an even smaller 6 seater piloted by a man named Orn (translation: Eagle). Sounding like the Icelandic rock stars that we are… we announced to the tower that “Eagle plus five” were flying to Hornstrandir and we were off!

Where’s the Most Rugged Place You’ve Been?

Share your experiences! Leave a comment telling us the most amazing and rugged place you’ve been? Would you ever go back for your anniversary shoot?