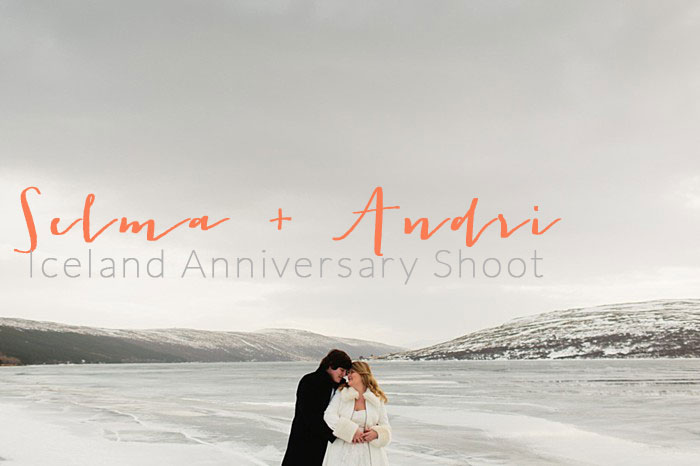 I love how Selma and Andri met:

Both of their fathers work in the baking industry and had actually known each other, but Selma and Andri never met. Both of their families had summer houses on opposite sides of Lake Skorradalsvatn, and they never met. It wasn’t until their undergraduate years in university that they met.

As it happened, Andri spotted this very interesting looking car in the parking lot one day and thought to himself, no guy would drive that car! A few weeks later, he ran into Selma as she was leaving her car and realized it really wasn’t a guy driving the car and just had to introduce himself. Selma at this point thought he was a bit strange. At the end of that semester, on the last day of school, Andri decided to ask Selma out. But he couldn’t find her anywhere at school that day. So, he “wrote” his phone number on her car (I think it was in need of a wash) and asked her to call him. When Selma got home, both her mom and brother-in-law (the car actually belongs to her brother-in-law) thought she should definitely call him. The rest, as they say, was history. 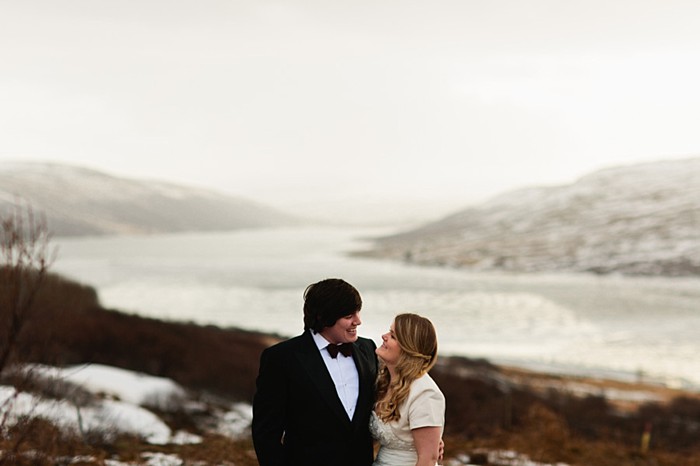 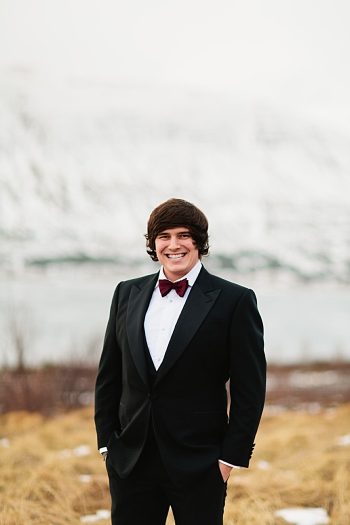 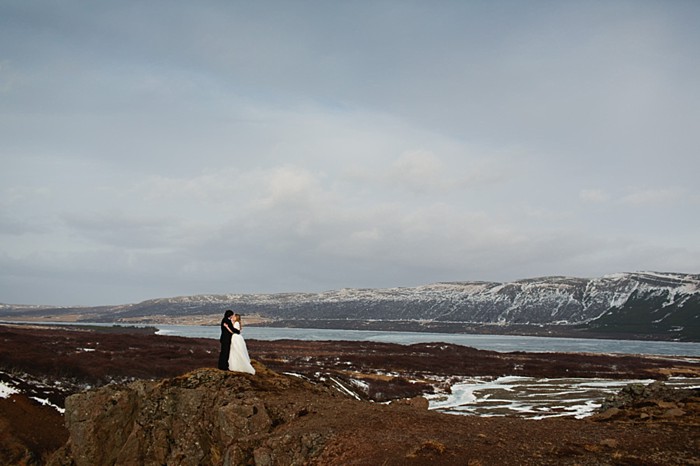 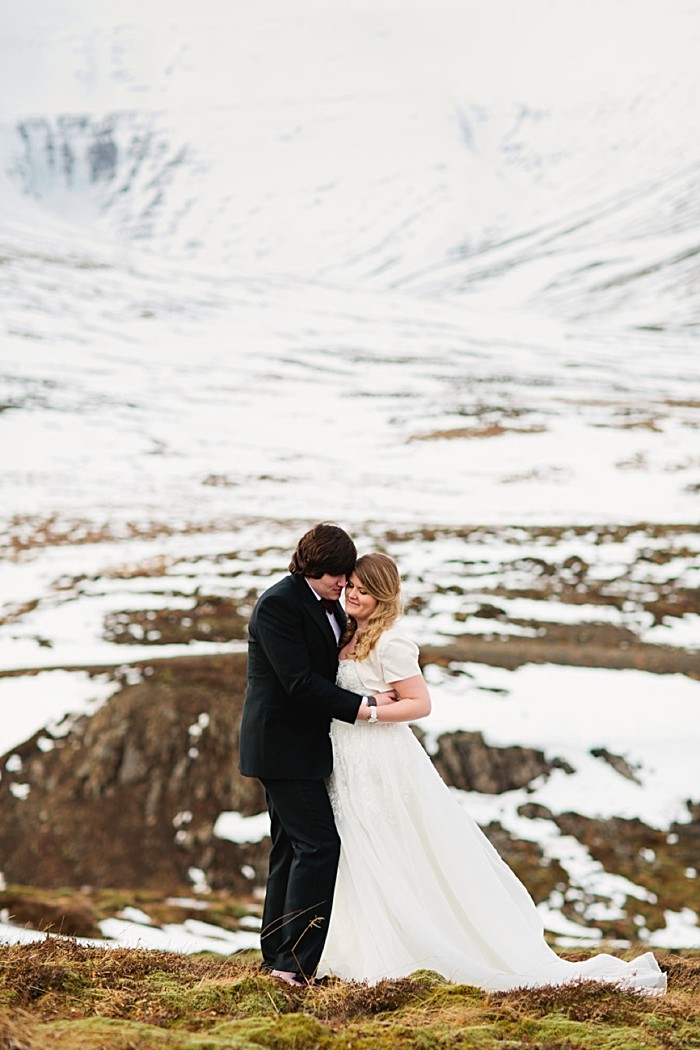