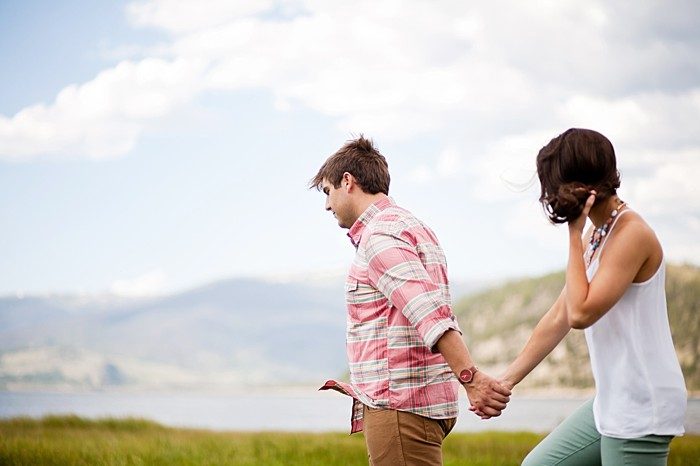 I LOVE Breckenridge. The quaint downtown, friendly mountain vibe and stunning 360-degree mountain views make this one of my favorite mountain locations in North America. And the Great Sand Dunes National Park is a truly unique gem in Colorado. How awesome that this couple and their photographers had such adventurous hearts because these images are awesome! 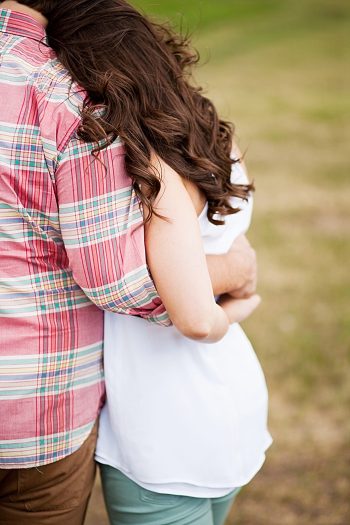 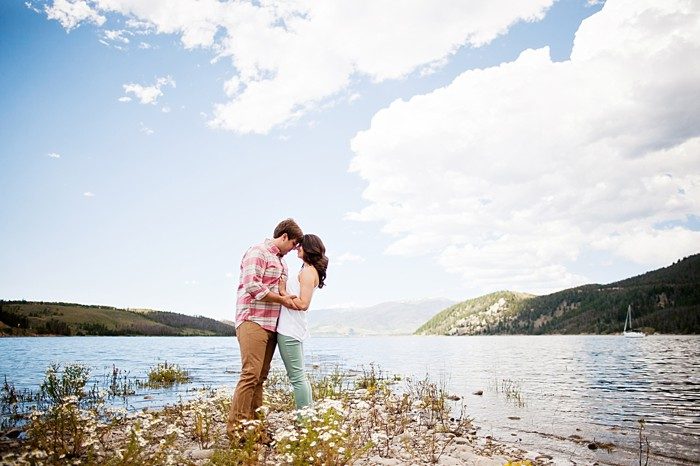 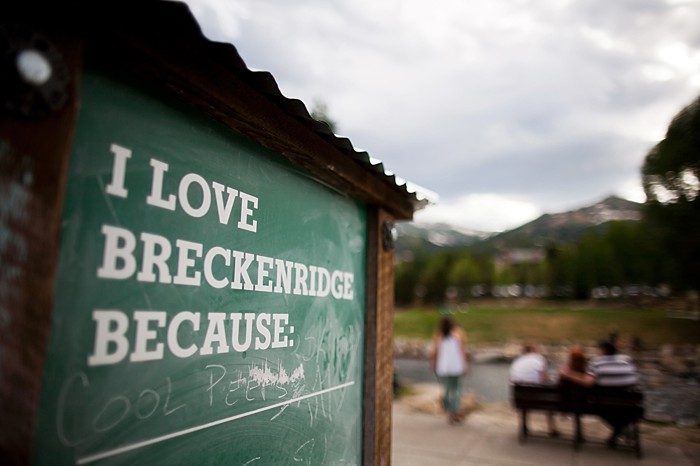 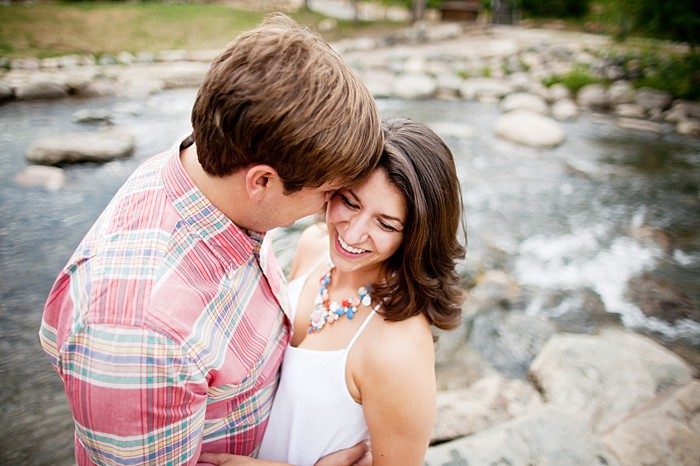 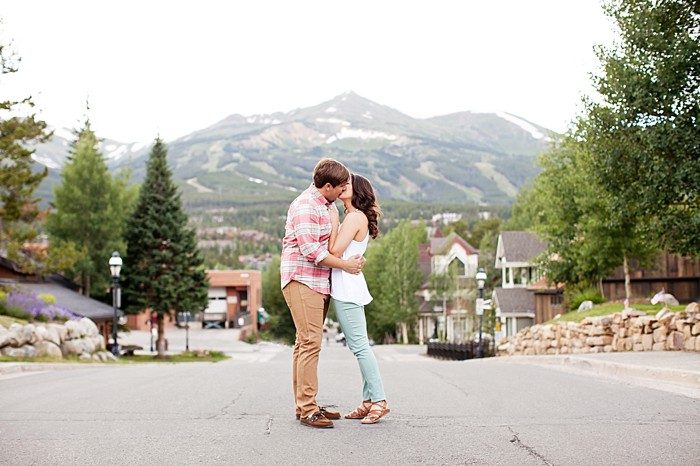 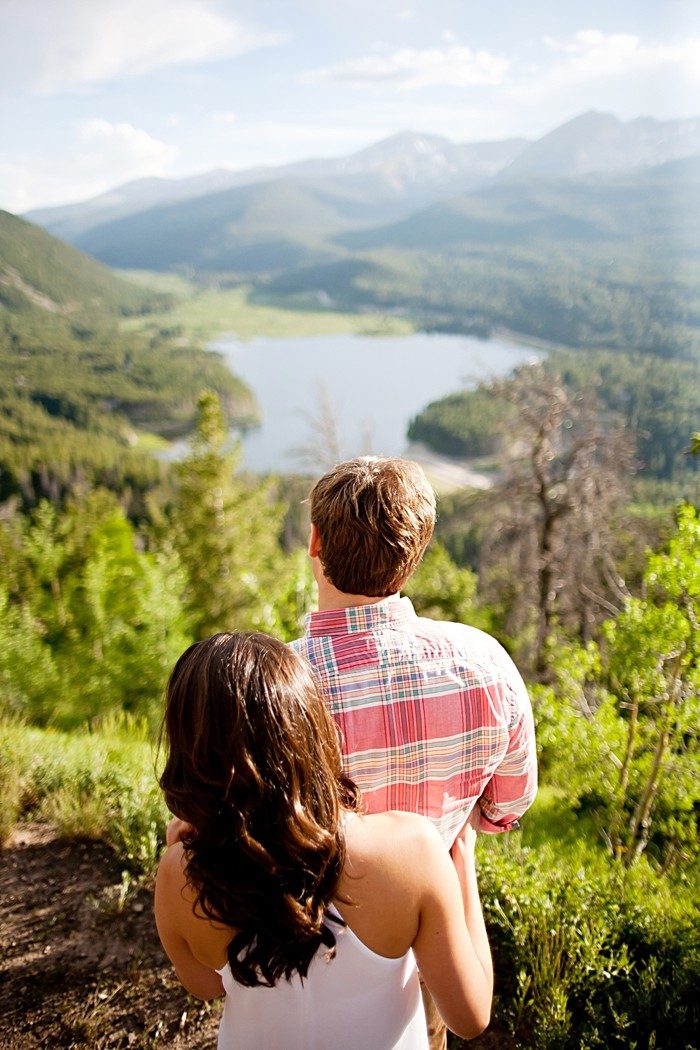 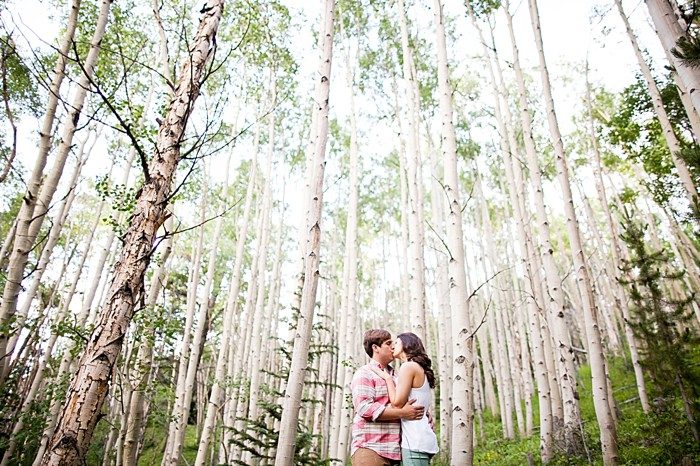 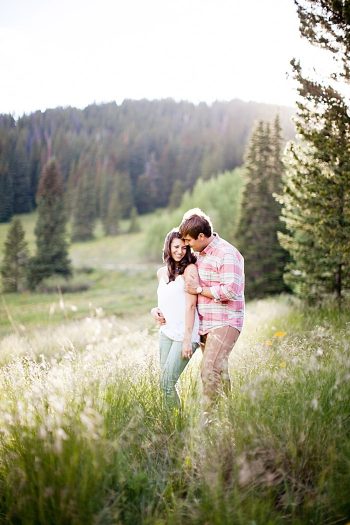 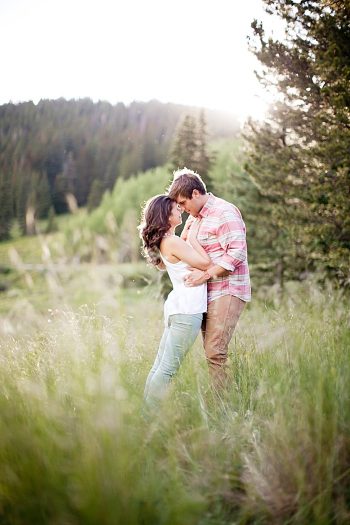 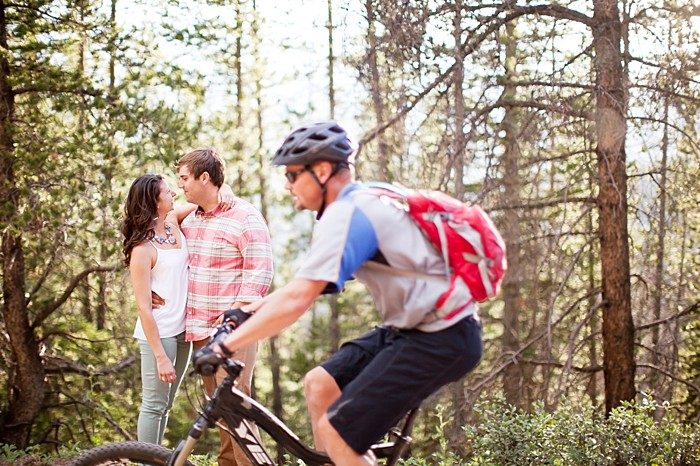 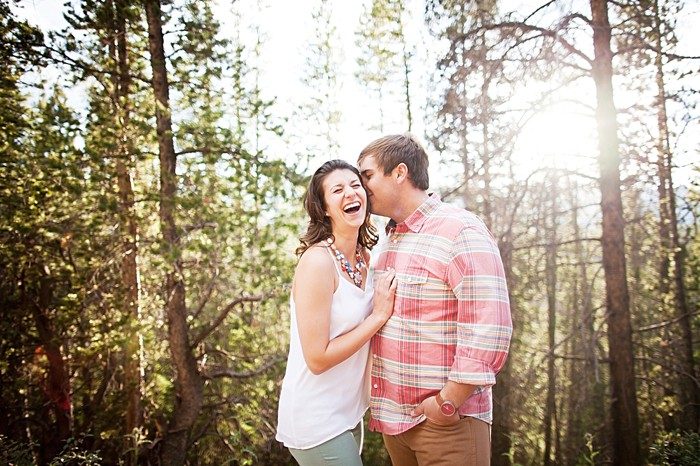 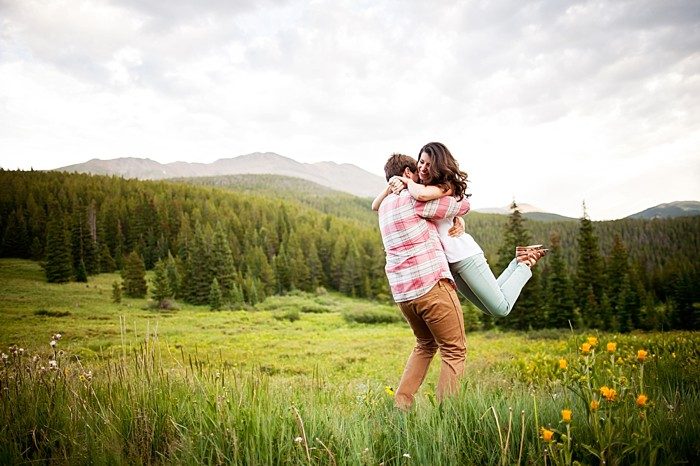 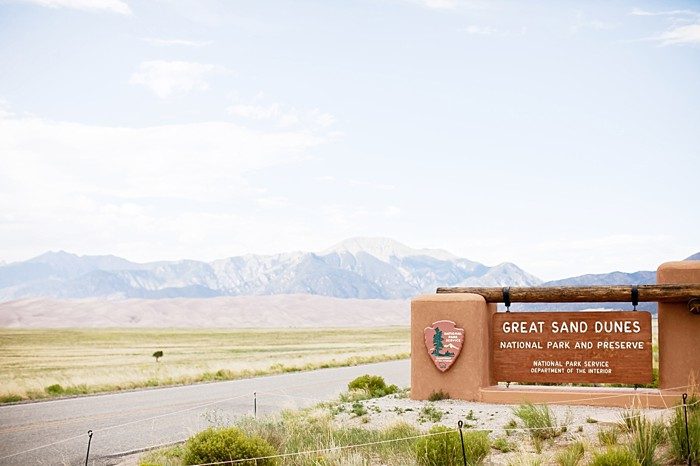 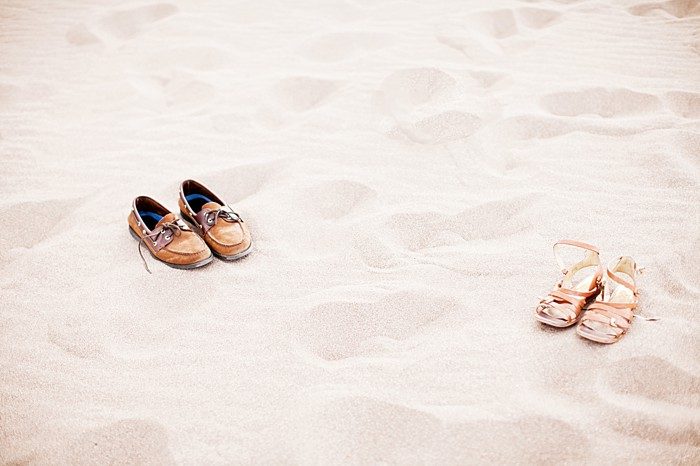 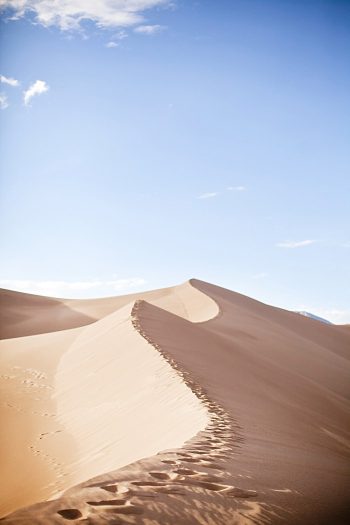 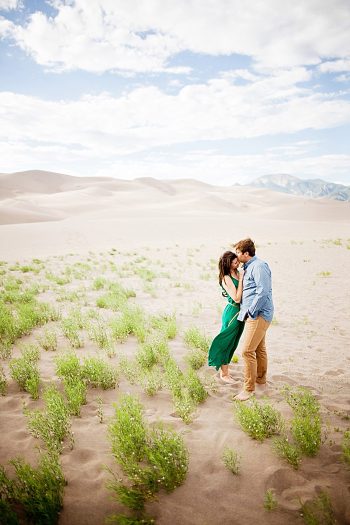 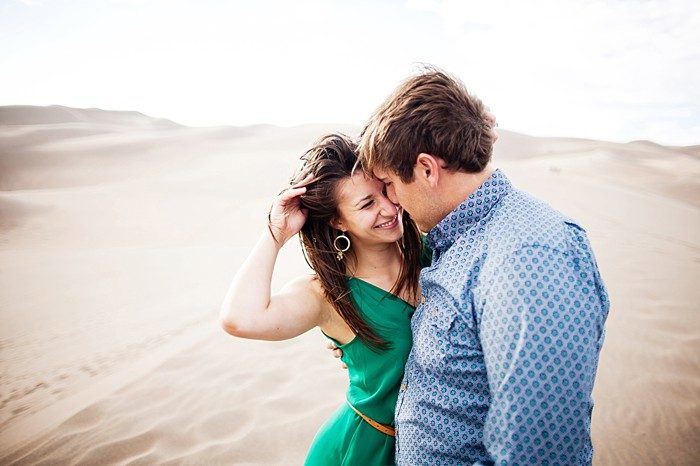 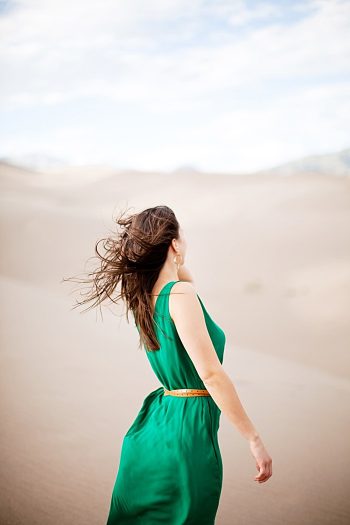 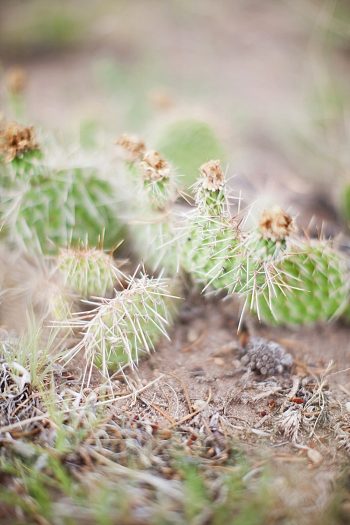 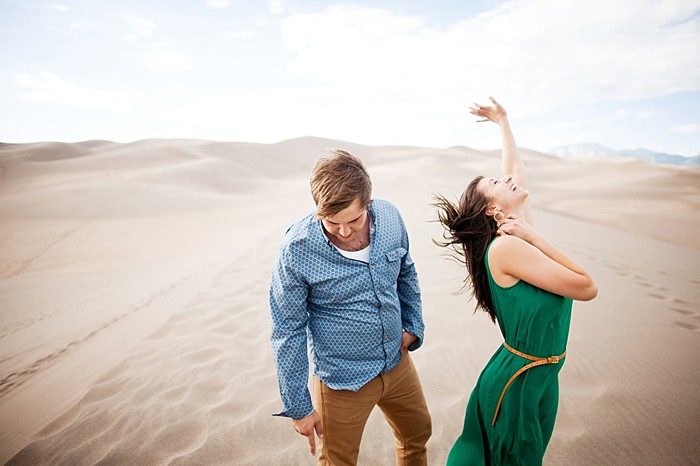 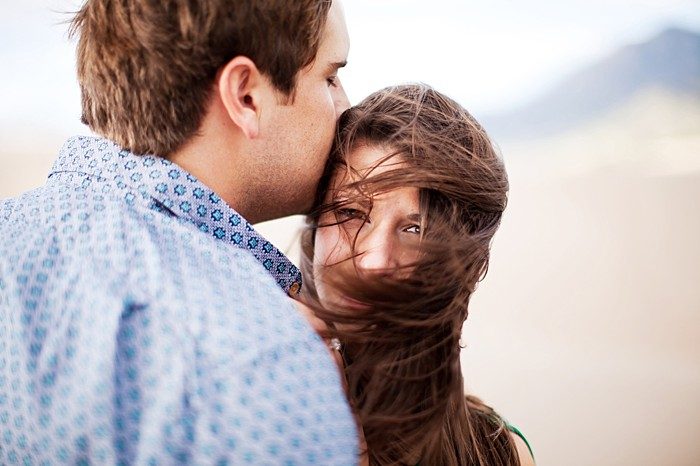 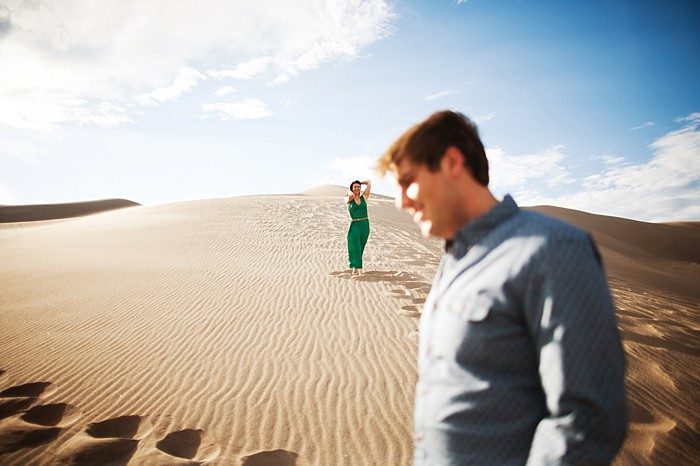 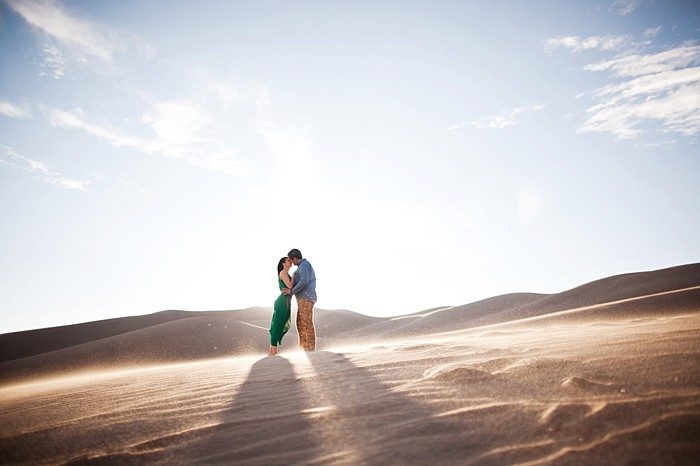 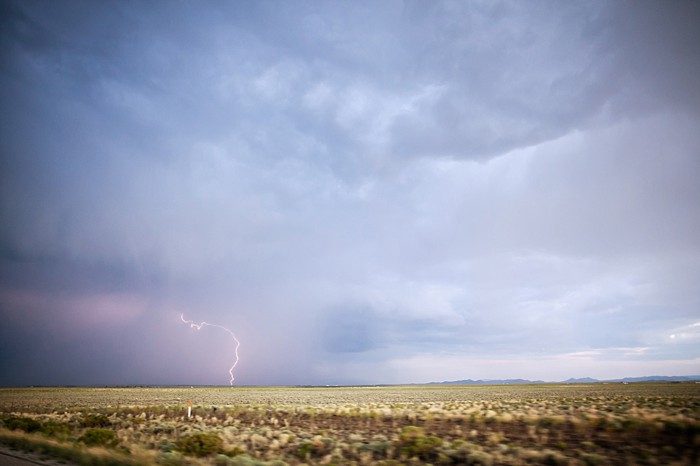 If we’ve ever met two people who believe in adventure and in living an amazing story, it’s Ross and Griffin. These high school sweethearts met through choir in Lexington, KY, went to college in Nashville, and are now living their life together in Colorado! The way they love each other, support each other, and laugh together is absolutely beautiful. They are both brilliant entrepreneurs, and Griffin is opening a Pure Barre studio in Colorado Springs, and Ross is the creator and CEO of Picture Booth. Their love for life and the way they pursue their dreams is truly inspiring!

When planning their engagement session, Griffin and Ross wanted images that represented the start of their adventure and life together in Colorado. Griffin had always dreamed of having engagement photos taken in a ski town, so we first headed to Breckenridge to make that dream come true!

We set off for an adventure, and ended up detouring to Lake Dylan on the way. We then explored the town of Breckenridge before heading up to the stunning views in Boreas Pass.

The next day, we were delighted when they agreed to road trip with us to explore the Great Sand Dune National Park! The Sand Dunes are a three hour drive from Colorado Springs, primarily through the middle of nowhere.  Lots of mountains, and flat fields, and luckily one very tiny town that had a gas station with a bathroom!

We spent most of the drive trying to guess how in the world giant mountains of sand were going to just appear. Then we went around a curve, and there it was, nestled at the foot of the mountains. There truly are no words to describe the incredible, grand, epic-ness of the Sand Dunes. Photos hardly do justice to their scale.

We hiked nearly straight up for an hour, and it was one of the most physically demanding things we have ever done. I don’t know that some of us would have made it to the top if Griffin hadn’t pulled out her fitness coach ways and encouraged us (as she sprinted up the final slope)!

But the view from the peak we reached was absolutely 100% worth it! The view was incredible from every angle, with storms in the distance, the appearance of a rainbow over the mountains opposite the dunes, the stunning light on the mountains to the right of the dunes, and the beautiful patterns and shadows on the dunes themselves.

Literally awe-inspiring, and the kind of thing that makes you feel alive! We absolutely love that Ross and Griffin were totally up for whatever crazy thing we suggested and allowed us to create something uniquely them–there’s definitely something beautiful about a couple who is willing to go on an adventure and take a risk!